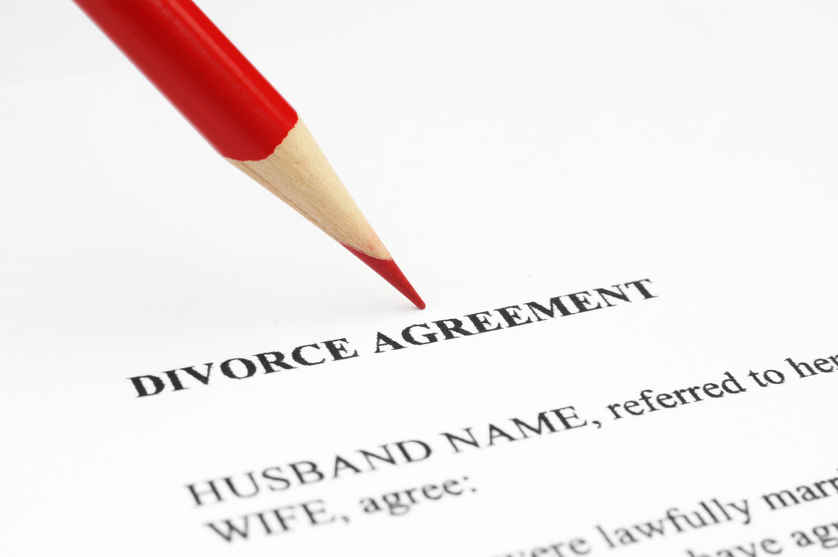 When spouses decide to divorce, they can ask a court to divide their property or they can negotiate an agreement themselves. Divorces are usually faster, cheaper and less hostile when a couple comes to an agreement between themselves, and Arizona courts accept negotiated settlement agreements if it appears that neither spouse was pushed into signing. If couples reconcile after they reach a property settlement agreement, some parts of the earlier divorce agreement may still be valid.

In the case of Muchesko v. Muchesko, 191 Ariz. 265, 955 P.2d 21 (Ariz. Ct. App. 1997), the Arizona Court of Appeals had to determine the impact of a divorce settlement agreement between Mrs. Muchesko and Mr. Muchesko. The couple lived in Pennsylvania.

They separated in 1990 and began discussing how to divide their property. Mr. Muchesko proposed an agreement that Mrs. Muchesko rejected. She had her attorney prepare another agreement more favorable to herself that Mr. Muchesko signed and returned to her in 1991. Mrs. Muchesko filed for divorce in Pennsylvania.

In June 1994, the couple dismissed the Pennsylvania divorce action and moved to Arizona where they lived as man and wife. However, this only lasted until November 1994, when they again separated and Mrs. Muchesko filed for divorce.

She argued that the 1991 divorce agreement was not a binding agreement because she never signed it and that their property should be divided according to Arizona law. The Superior Court agreed and divided the property. Mrs. Muchesko received much more than she would have under the 1991 agreement.

The Court of Appeals reversed. It ruled that the 1991 divorce agreement was a valid agreement and that the fact that the couple got back together would not impact those parts of the agreement that had already been performed.

A Divorce Settlement Agreement May Be Binding Without Signature

Under Arizona law, a settlement agreement is valid if there is an offer that is accepted, benefits received on both sides, a clear statement of the obligations of each spouse, and agreement by both of them. The fact that one person does not sign the agreement doesn’t decide the issue. Arizona courts look at all the surrounding circumstances to decide whether the two had reached a settlement agreement they both considered binding.

The Court of Appeals noted that Mrs. Muchesko’s attorney wrote up the agreement at her request. It said that when she sent it to husband, the writing was an offer to settle the property issues. When he signed and returned it to her, it was an acceptance of the offer.

The Appellate Court next looked at whether the couple acted consistently with the agreement. The agreement required Mr. Muchesko to pay the wife $1000 in reimbursement for earnest money she lost on a house in Hartford and that, after signing the agreement, Mr. Muchesko sent her a check for that amount.

The agreement required him to pay Mrs. Muchesko $50,000.00 for her interest in another property called the Hermitage house, and that after signing the agreement, he paid her a total of $50,000.00, writing “divorce settlement paid in full” on the final check. The Court also noted that Mrs. Muchesko had signed over the deed to the Hermitage house and the couple’s joint Schwab account to the husband. These were also terms of the settlement agreement. 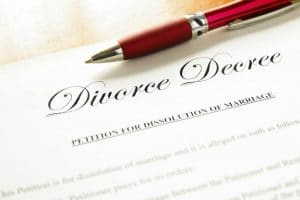 If a couple gets back together, it can impact any divorce settlement agreement they made. This depends on the couple’s intentions and actions.

The Court listed the exchanges made between the spouses under the settlement agreement. The wife accepted $51,000.00 from her husband, took $38,000.00 from their joint stock account, and kept $45,000.00 worth of antiques as her own. Both spouses kept separate houses and finances until the reconciliation. Mr. Muchesko did not share in the rent Mrs. Muchesko received from the rental property she purchased, nor did he share in the money she received when she sold the antiques or boat.

The Court of Appeals ruled that the couple’s reconciliation did not annul the terms of the settlement agreement between Mrs. Muchesko and Mr. Muchesko that they already performed. It sent the case back to the Superior Court to reconsider how Mr. Muchesko’s retirement benefits should be divided and the issue of attorney fees.

Chris Hildebrand wrote the information on this page about enforcement of an unsigned divorce settlement agreement in Arizona to ensure everyone has access to information about family law in Arizona. Chris is a divorce and family law attorney at Hildebrand Law, PC. He has over 24 years of Arizona family law experience and has received multiple awards, including US News and World Report “Top Arizona Divorce Attorneys”, Phoenix Magazine “Top Divorce Law Firms”, and Arizona Foothills Magazine “Best of the Valley” award. He believes the policies and procedures he uses to get his clients through a divorce should all be guided by the principles of honesty, integrity, and, quite frankly, actually caring about what his clients are going through in a divorce or family law case. In short, his practice is defined by the success of his clients. He also manages all of the other attorneys at his firm to make sure the outcomes in their clients’ cases are successful as well.