Can a Judge Reject a Divorce Settlement In Arizona | Hildebrand Law

Can a Judge Reject a Divorce Settlement In Arizona 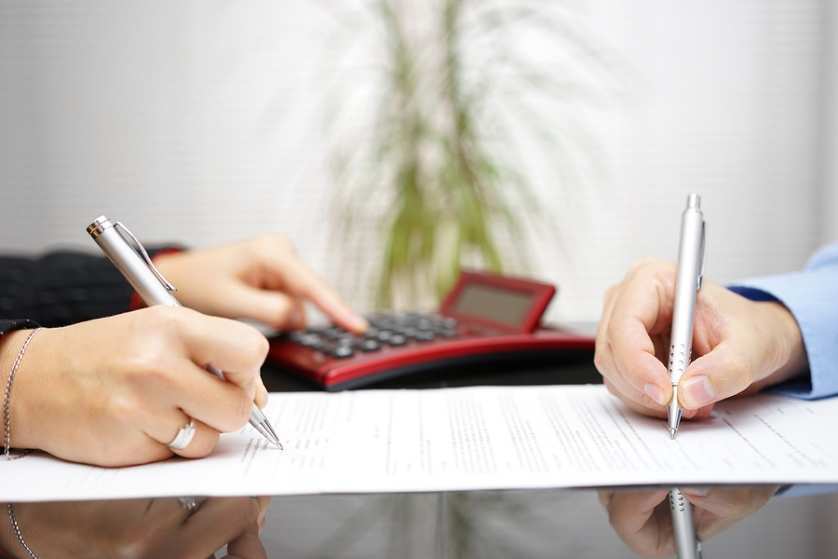 Can a Judge Reject a Divorce Settlement In Arizona

Couples in Arizona who are contemplating divorce can enter into marital settlement agreements regarding their property and financial obligations. But is the divorce court required to accept them? In Wick v. Wick, 489 P.2d 19, 107 Ariz. 382 (1971), the Arizona Supreme Court discussed the divorce court’s duty and authority in entering a property division order when the spouses themselves have reached a settlement.

Henry Wick filed for divorce in Arizona from Jane Wick in 1965. About one year later, Henry and Jane settled their divorce case by signing a contract called “Separation and Property Settlement Agreement.” Henry almost immediately broke the contract and Jane filed a contract case against him. He admitted having signed the settlement but he then claimed it was an invalid contract.

The divorce and contract actions proceeded to trial together and the court entered separate rulings on each of them. It ruled for Jane in the contract action and denied Henry’s claims that the settlement was illegal or should be rewritten. However, the court declined to incorporate the property division set out in the settlement agreement into the divorce.

The court said that it wasn’t a fair and equitable division of community property. Instead, the court incorporated some parts of it and modified other parts. Jane appealed the divorce court’s failure to incorporate the entire settlement agreement into the divorce decree. Henry appealed the judgment entered for Jane in the contract action.

The Arizona Supreme Court agreed completely with the divorce court that the contract between the spouses was valid and enforceable. It denied Jane’s claim for attorney fees under the contract action since she was awarded one attorney fee amount for both actions combined.

It was obliged to accept them. The Court disagreed, saying this was a misstatement of the law in Arizona. The Court said that nothing the spouses might agree to would limit the power given the divorce court to effect a fair and equitable settlement. 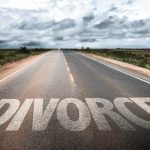 Can a Judge Reject a Divorce Settlement In Arizona?

The Court discussed Arizona law about divorce settlements. It noted that spouses can, by a valid agreement between them, settle all of the property issues arising in a divorce. Normally, a divorce court will approve a valid agreement and incorporate it into the divorce decree, provided the settlement is free from any taint of fraud, coercion or undue influence, that the spouses acted with full knowledge of the property and their rights, and that the settlement was fair and equitable.

Rather, the court’s duty was to figure out a property division that the court felt was fair, just and equitable, regardless of the agreement which had been entered into by the parties. The court could not be kept from this duty just because Jane and Henry entered into a property settlement agreement.

If you need information about when a judge can reject a divorce settlement in Arizona, you should seriously consider contacting the attorneys at Hildebrand Law, PC. Our Arizona divorce attorneys have over 100 years of combined experience successfully representing clients in divorce cases in Arizona.

Chris Hildebrand wrote the information on this page about can a judge can reject a divorce settlement in Arizona to ensure everyone has access to information about family law in Arizona. Chris is a divorce and family law attorney at Hildebrand Law, PC. He has over 24 years of Arizona family law experience and has received multiple awards, including US News and World Report “Top Arizona Divorce Attorneys”, Phoenix Magazine “Top Divorce Law Firms”, and Arizona Foothills Magazine “Best of the Valley” award. He believes the policies and procedures he uses to get his clients through a divorce should all be guided by the principles of honesty, integrity, and, quite frankly, actually caring about what his clients are going through in a divorce or family law case. In short, his practice is defined by the success of his clients. He also manages all of the other attorneys at his firm to make sure the outcomes in their clients’ cases are successful as well.