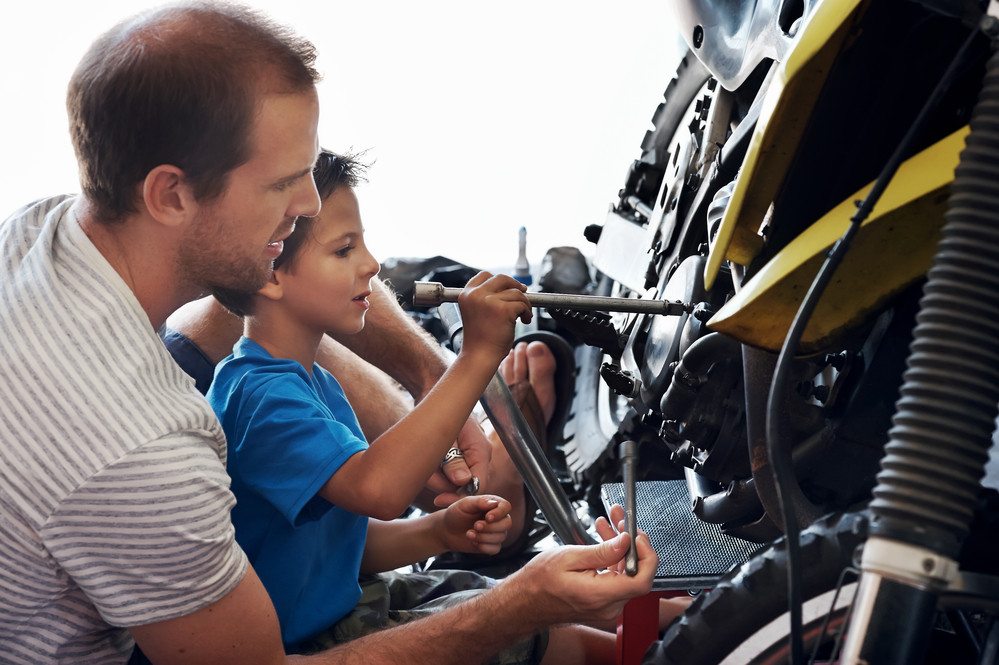 Mother and Father dissolved their marriage in 2008 by a consent decree that awarded Ms.Sundstrom sole legal decision-making of their two minor children who were five and two years old. It was decided that the parents would share equal parenting time.

After six years of both parents adhering to the original court order, Mother filed a petition in 2014 to modify the order. Mother wanted to retain sole legal decision-making of the children, but she also wanted to modify child support and either reduce Father’s parenting time or require that it be supervised.

In preparation for the final hearing on Mother’s petition, Father filed a pretrial statement requesting sole legal decision-making. Mother objected to Father being able to file this pretrial statement because he had not filed a petition to modify legal decision-making, in compliance with Arizona Rule of Family Law Procedure 91 or in accordance with A.R.S. §25-411. Rule 91 is used for post-decree or post-judgment proceedings.

In short, the rule reads that “a party seeking to modify or enforce a prior family court order shall file a petition with the clerk of the court setting forth with specificity all relief requested, and pay the required filing fee”. It is also required that the parent seeking to modify orders must provide notice to the other parties in the proceeding. A.R.S. § 25-411 addresses modification of an order as long as the motion is not made earlier than one year from the date of the original motion.

There are ways around this time constraint when it comes to the safety and health of the child or children. A parent’s absence due to a military deployment is another case where the court will hear motions for modification in an expeditious manner.

Mother argues that her petition to modify legal decision-making complied with both § 25-411 and Rule 91, but states that because Father did not file “his own” petition, the Superior Court should not recognize his request. Since the court did recognize Father’s pretrial statement requesting sole legal decision-making of the two children, Mother moved to withdraw her original petition to modify.

Mother’s first argument states that she filed a petition in compliance with the law, but Father did not. Father did not file his own petition because it was not necessary for him to do so. Section 25-411 (L) requires “a person,” and Rule 91 (D)(1) requires “any party,” to file a petition to modify legal decision-making. 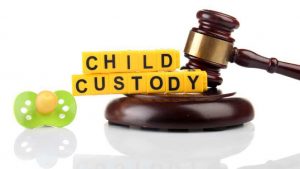 decision-making, Mother had no argument against the court. Mother also argued that by allowing Father to amend his prior “pleadings” under Rule 34, the Superior Court erred. Rule 34 involves the manner in which documents are produced whether electronically, stored etc.

In this matter, since the Superior Court had the authority to modify legal decision-making based on Mother’s petition, the amendment of Father’s previous pleading was not necessary.

Mother had not filed a notice of dismissal in accordance with Rule 46(A). This rule leaves it up to the court’s discretion as to whether the original petition should be dismissed. Mother originally filed a petition that complied with Rule 91(D). It was not necessary for Father to file his own petition and the court has jurisdiction pursuant to A.R.S. §12-2101 (A)(1), having to do with judgments that may be appealed.

Chris Hildebrand wrote the information on this page about a petition to modify support and sole custody in Arizona to ensure everyone has access to information about family law in Arizona. Chris is a divorce and family law attorney at Hildebrand Law, PC. He has over 24 years of Arizona family law experience and has received multiple awards, including US News and World Report “Top Arizona Divorce Attorneys”, Phoenix Magazine “Top Divorce Law Firms”, and Arizona Foothills Magazine “Best of the Valley” award. He believes the policies and procedures he uses to get his clients through a divorce should all be guided by the principles of honesty, integrity, and, quite frankly, actually caring about what his clients are going through in a divorce or family law case. In short, his practice is defined by the success of his clients. He also manages all of the other attorneys at his firm to make sure the outcomes in their clients’ cases are successful as well.