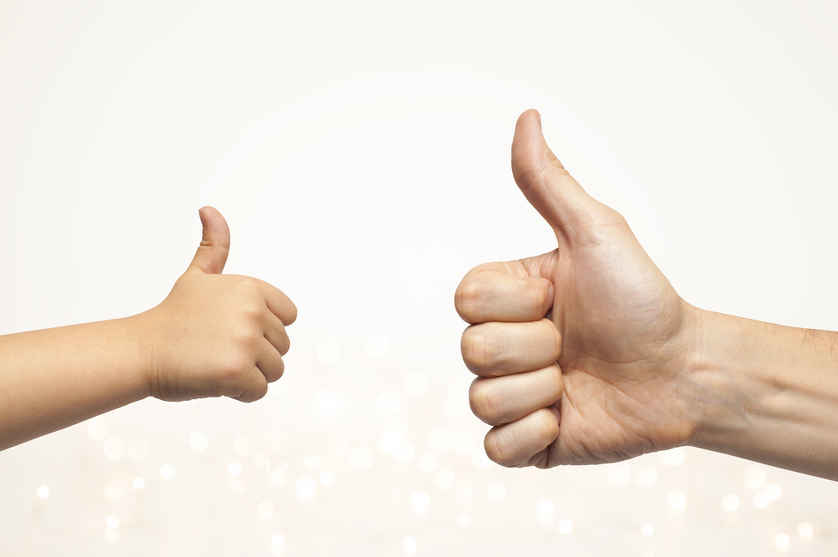 In Arizona, parents must provide financial support to their minor children even after the couple divorced. Courts enforce this requirement by requiring one parent to pay a fixed sum to the other monthly.

The court orders an initial amount of child support and can modify the amount as circumstances change. A court has the authority to change a child support order going forward, but what about retroactively? The Arizona Supreme Court discussed this question in Lamb v. Superior Court, 621 P.2d 906 (1980).

Mr. Lamb and Mrs. Lamb divorced in 1973. The court gave wife custody of the three minor children and ordered Mr. Lamb to pay child support. One of the children was the natural child of the couple. The other two were Mrs. Lambs’s children but adopted by Mr. Lamb.

In 1978, the wife asked the court to give her back custody of the two children that the husband had adopted. The court gave her custody of those children and again ordered Mr. Lamb to pay child support.

A few months later, Mrs. Lamb asked the court to find Mr. Lamb in contempt of court for failing to pay child support. She claimed he owed back child support for the initial six months when she had custody, as well as following the 1978 order.

She also claimed that Mr. Lamb obtained custody of the adopted children by a fraud on the court undertaken to reduce child support. She claimed that she actually kept the children during that time. Because of that, she argued, the court should order Mr. Lamb to pay support for 1975 – 1978 when she had legal custody.

On December 5, 1979, the court issued a minute order finding Mr. Lamb owed $5,159.00 in back child support. In that order, the court stated that he did not request custody of the two adopted children in order to provide for them. The court never entered a formal written judgment or order. Mr. Lamb requested relief from the minute entry.

The Arizona Supreme Court noted that a father has a duty to support his children financially. He does not have a duty to pay a fixed sum to the other parent unless a court orders him to do so. An initial child support order fixes the obligations of a parent when it is entered. These remain fixed until modified in accordance with the statute.

“[T]he provisions of any decree respecting maintenance or support may be modified only as to installments accruing subsequent to the motion for modification * * *”.

The Court ruled that the judge’s broad power to modify child support under this statute refers only to the future. It cited Adair v. Superior Court, 33 P.2d 995 (1934) for the proposition that a court cannot change child support retroactively.

Mrs. Lamb argues that her petition was an independent action to relieve her of the 1975 order. She argues that the court’s minute entry order “voided” the 1975 order “as if it never existed.” That, she claims, leaves the original child support decree intact.

The Supreme Court rejected these positions. It found that the petition was not an independent action in equity for fraud. Even if it had been, a judgment procured through fraud is not void. It remains an enforceable judgment unless a court sets it aside or enjoins its enforcement.

Here, the Court found, neither of these things happened. A valid order terminated Mr. Lamb’s obligation to pay wife child support from 1975 to 1978. Therefore, the court did not have the authority to enter a child support judgment against Mr. Lamb for support for that period.

The Supreme Court could not determine from the minute entry the periods of arrearage awarded. The arrears for the periods before April 1975 and after May 1978, would have been within the court’s authority to grant. But since the minute order did not specify the periods, the Court vacated it.

Writ of Garnishment Cannot Be Based on a Minute Entry

The court below never entered a judgment or order, other than in the minute entry. Mr. Lamb argued on appeal that wage garnishment and debtor’s exam orders cannot be based on a minute entry order. The Supreme Court said that a court can issue an order for garnishment and a debtor’s examination. However, an order is not effective until it is signed by the court and entered by the clerk.

The Arizona Supreme Court vacated the order contained in the minute entry. It found the court had no authority to issue the writ of garnishment or subpoena.

Chris Hildebrand wrote the information on this page about retroactive child support modifications in Arizona to ensure everyone has access to information about family law in Arizona. Chris is a divorce and family law attorney at Hildebrand Law, PC. He has over 24 years of Arizona family law experience and has received multiple awards, including US News and World Report “Top Arizona Divorce Attorneys”, Phoenix Magazine “Top Divorce Law Firms”, and Arizona Foothills Magazine “Best of the Valley” award. He believes the policies and procedures he uses to get his clients through a divorce should all be guided by the principles of honesty, integrity, and, quite frankly, actually caring about what his clients are going through in a divorce or family law case. In short, his practice is defined by the success of his clients. He also manages all of the other attorneys at his firm to make sure the outcomes in their clients’ cases are successful as well.