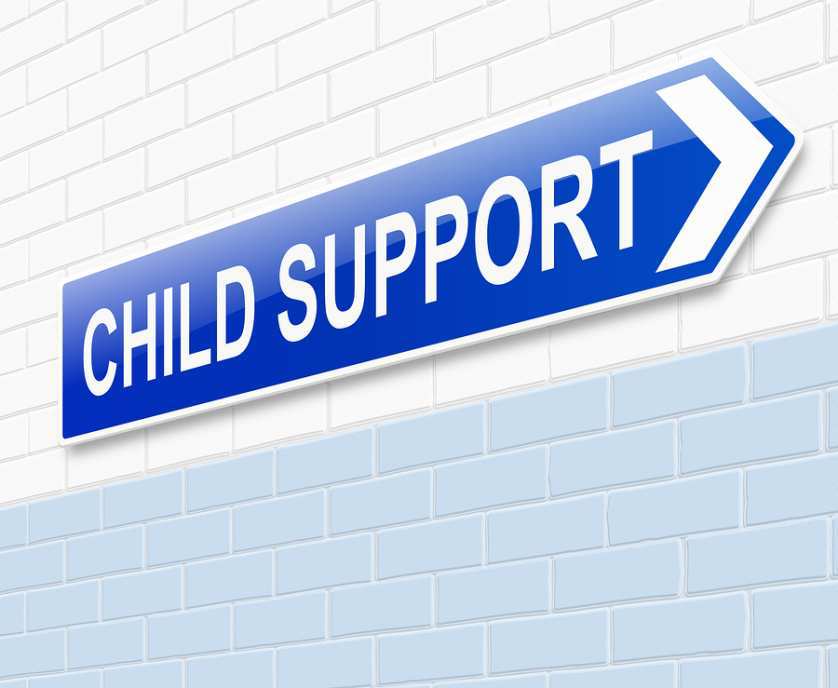 Laws and specifications regarding the handling of awards vary when comparing awards as set down in a final Decree to a temporary family support award. The differences between how the two types of financial awards are handled can lead to difficulties in interpreting the law as pertaining to the situation at hand. Such seemed to be the case with Maximov v. Maximov.

Ronit Rosenberg and Eitan Maximov were married on August 7, 1998. Eitan petitioned for a dissolution of marriage on October 26, 2005. At that point in time, the couple had one child and Ronit was pregnant with a second child. The decree of dissolution was entered by the family court on July 30, 2007.

Included in the final Decree were changes to the temporary family support awarded prior to the court proceedings that were made effective prior to the date on which Eitan filed a petition requesting a modification. Ronit attempted to address concerns through post-trial motions that were denied. This appeal followed.

Ronit Rosenberg Maximov is seeking an appeal to the family court’s decision to reduce and reallocate temporary family support paid by Eitan Maximov from April 2006 through September 2006. The appellate court reviewed the ruling to determine whether there was an abuse of discretion in the decision to modify the amount of support.

The details pertaining to the temporary order of support are as follows: Maximov was ordered to pay his wife $7,500 per month beginning April 1, 2006, for spousal maintenance and child support.

He paid this amount from April through September 2006 totaling $45,000. On September 11, 2006, Eitan filed for a modification of temporary support. Ruling on the motion was deferred by the court until trial. The trial took place on May 1, 2007, and no payments for temporary family support were made from Eitan to Ronit from October 2006 through May 2007.

The judgment decree was entered by the court on July 30, 2007. At this time, the court reduced Eitan’s support obligation from $7,500 per month to $1,826.34 per month. This change was based on the court’s findings that Eitan could not afford compliance with the $7,500 per month award.

The court also allocated the amount Eitan did pay (totaling $45,000) over the time period beginning December 1, 2005, and ending July 31, 2007. In effect, Eitan paid $2,250 per month in temporary support. In light of Eitan’s inability to pay the full amount, Rosenberg’s pending motion to find him in contempt for failure to pay support was denied.

Rosenberg argued that the court violated Arizona Revised Statutes section 25-327 (2007) by decreasing the family support obligation between April and September 2006 because the court allegedly did not have the authority to do so and because the trial court did not determine good cause for the reduction.

She felt the court should have left the $7,500 obligation in place through September 30, 2006, and started the reduced family support obligation on October 1, 2006. Ronit asserts that the court erred in its decision by failing to find the Eitan owed $18,263.40 for temporary family support for the time period when he did not make payments: October 1, 2006, through July 31, 2007.

The difficulty with Ronit’s arguments comes in the statutes she references for her arguments. Section 25-237 (A), A.R.S. does require evidence of substantial and continuing change of a modification or termination of support already in place and not as an exception any amount in arrearage or prior to the date of the notice of the motion or order requesting modification or termination.

The statute continues to specify that the effective date of such a change cannot be prior to the date of filing the petition. These statutes, while seemingly applicable at first, do not apply to pre-decree temporary orders for family support. Therefore, the court did not violate the provision when they reduced the family support and reallocated it to cover the ensuing months. 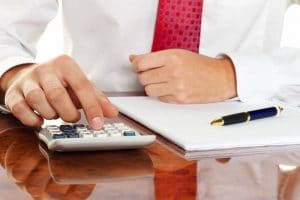 addition, during court proceedings, it was found that Eitan could not afford the amount originally specified in the temporary support orders. His only source of funds at the time of the order was from borrowed monies. Shortly thereafter he obtained funds through the sale of a 1.4-acre lot (in August 2006). Eitan did not receive any income or other money after August 2006.

For the reasons stated above, the appellate court feels the court’s ruling is justified and rejects Ronit Rosenberg Maximov’s arguments. Furthermore, it was decided that the family court did, in fact, have the authority to set the effective date of the modification to the temporary family support to a date prior to the filing of the motion for modification by Eitan Maximov.

There was no error in the action. The appellate court affirms the family court had the authority to modify the temporary family support award, as well as the effective date of the modification to a date prior to the filing of the petition for modification.

Call us today at (480)305-8300 or reach out to us through our appointment scheduling form to schedule your personalized consultation and turn your family support case around today.

Chris Hildebrand wrote the information on this page about the start date for family support in Arizona to ensure everyone has access to information about family law in Arizona. Chris is a divorce and family law attorney at Hildebrand Law, PC. He has over 24 years of Arizona family law experience and has received multiple awards, including US News and World Report “Top Arizona Divorce Attorneys”, Phoenix Magazine “Top Divorce Law Firms”, and Arizona Foothills Magazine “Best of the Valley” award. He believes the policies and procedures he uses to get his clients through a divorce should all be guided by the principles of honesty, integrity, and, quite frankly, actually caring about what his clients are going through in a divorce or family law case. In short, his practice is defined by the success of his clients. He also manages all of the other attorneys at his firm to make sure the outcomes in their clients’ cases are successful as well. 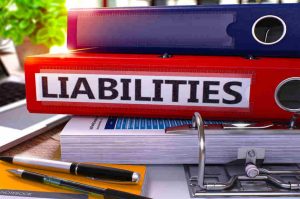 Liability for a Spouses Negligence