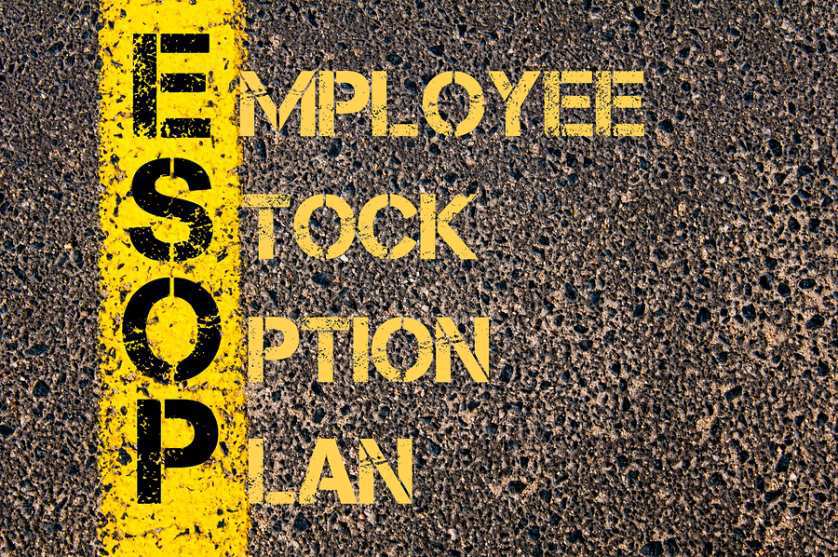 Effect of Stock Options on Child Support in Arizona

He also sought to attribute income to her, since he claimed that she was voluntarily unemployed, and might have worked as an accountant. Last, he sought to have his own assessed income reduced because he claimed that the manner in which his stock options had been valued was unfair.

Arizona law requires that each parent contribute financially to the care of minor children. The divorce court combines the total monthly income of each parent and uses this to calculate the child support amount required. Then, by comparing the income of the parents, it allocates a percentage of the monthly support to each.

If one parent is able to work but chooses not to, the court can assess that person’s income that she could have made but didn’t, called hypothetical income. However, if that parent would then have to hire someone to look after the children, the court can also add hypothetical childcare costs into the equation.

Are Stock Options Included as Income When Calculating Child Support

In Engel v. Landman, the divorce court attributed hypothetical income to Julie. This did not increase the total child support available for the children, since the maximum amount of combined income considered under the child support law is $20,000 per month, and Devon’s monthly income, taken alone, was $20,000.

But when hypothetical childcare expenses of $900 per month were added into the expenses, Devon’s share of child support, rather than decreasing, increased. The Court of Appeals found this result unfair, and contrary to the intent of the law. Therefore, it reversed the divorce court’s allocation of hypothetical income and childcare expenses. 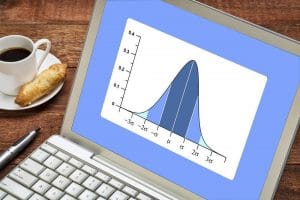 Devon received stock options as part of his compensation for 2004, 2005, and 2006. The options were vested but he had not exercised them. All agreed that the fact that he owned the vested options should impact his gross income for child support, but valuation became an issue. Devon proposed various methods of valuation but the divorce court rejected them.

Instead, it calculated the total number of shares (20,200) and multiplied that number by the price per share increase ($13.88) that had occurred in 2006, and added the resulting figure to Devon’s gross income for 2006 for child support purposes. Devon argued that this was unfair, as it included the value of options earned during three years in his income for 2006.

It also led to an unfair calculation of Devon’s income, one based upon the present value of years of accumulated wealth, rather than the rate of return of those assets.

The Court of Appeals sent the issue back to the lower court to resolve. It did not order that a particular valuation method is used but suggested that the valuation Devon’s employer placed on the stock options might be a starting point. Once a new valuation is placed on the options, the divorce court must recalculate Devon’s gross income and the child support amount.

If you need information about the effect of stock options on child support in Arizona, you should seriously consider contacting the attorneys at Hildebrand Law, PC. Our Arizona child support attorneys have over 100 years of combined experience successfully representing clients in child support cases in Arizona.

Chris Hildebrand wrote the information on this page about the effect of stock options on child support in Arizona to ensure everyone has access to information about family law in Arizona. Chris is a divorce and family law attorney at Hildebrand Law, PC. He has over 24 years of Arizona family law experience and has received multiple awards, including US News and World Report “Top Arizona Divorce Attorneys”, Phoenix Magazine “Top Divorce Law Firms”, and Arizona Foothills Magazine “Best of the Valley” award. He believes the policies and procedures he uses to get his clients through a divorce should all be guided by the principles of honesty, integrity, and, quite frankly, actually caring about what his clients are going through in a divorce or family law case. In short, his practice is defined by the success of his clients. He also manages all of the other attorneys at his firm to make sure the outcomes in their clients’ cases are successful as well.