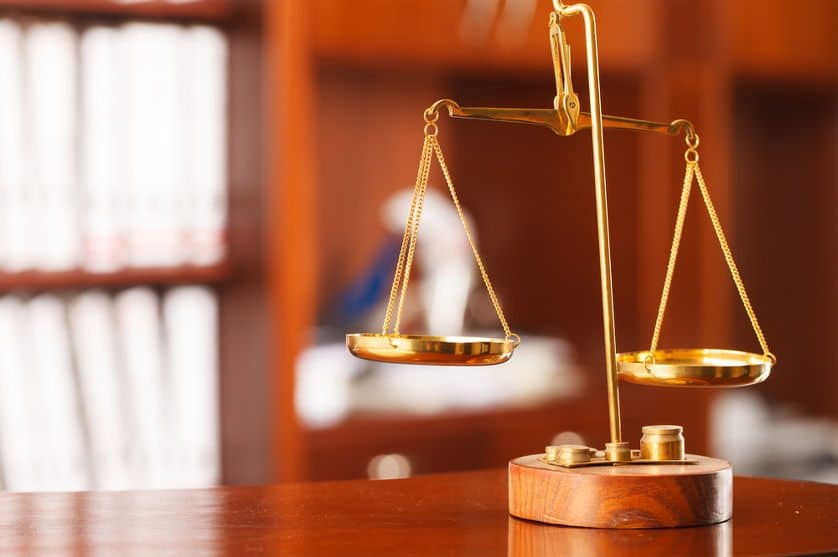 Calculating Child Support With Split Custody of Children in Arizona

In Arizona like in most states, child support rises as the number of children rises. But under the Guidelines, the support for children is not double the support for one. Rather, support goes up incrementally and depends on the parenting time spent with each parent.

So how do you calculate child support under the Guidelines for three children when only two are splitting time between parents? In Mitton v. Mitton, No. 1 CA-CV 15-0769FC, decided April 11, 2017, the Arizona Court of Appeals considered this issue.

Mr. Mitton and Mrs. Mitton divorced in 2013. The couple had three children. Their daughter is currently 17 years old, and the twin sons are ten years old. The divorce decree split parenting time equally between them. It assigned Mr. Mitton child support based on that arrangement.

In 2015, the couple agreed that their daughter would live full-time with Mrs. Mitton. They needed to modify child support to reflect the change. Mrs. Mitton argued she should get more child support since she had increased parenting time. The court ordered the parties to file child support worksheets setting out their positions.

Mrs. Mitton filed two worksheets. One of the worksheets was for the daughter living full-time with her. The other was for the two boys, with parenting time divided equally. Mr. Mitton objected to this, arguing that Mrs. Mitton’s method overstated child support. He filed one child support worksheet for the three children.

The court entered a child support amount in the sum of Mr. Mitton’s worksheets. Mrs. Mitton appealed to the Arizona Court of Appeals.

Arizona Child Support Guidelines are based on an “income shares” model. The total child support amount reflects money that would have been spent on the children had the couple remained married. Each parent pays a proportionate share.

Only one worksheet is filled in a child custody no matter how many children are involved. This case involved the issue of how to calculate child support if one child lives entirely with one parent while other kids share parenting time. Mrs. Mitton argues for two different worksheets, while Mr. Mitton argues for one.

The Court noted that no prior Arizona cases addressed this issue. However, other states that use an “income shares” child support model have considered it. The Court reviewed decisions from Indiana, Colorado, and Maine containing similar issues.

All three jurisdictions rejected the idea of calculating child support with two worksheets. The court said, overstated the child support. It calculated one child’s support as if she were the sole child. Then it added that “single child” support amount to the sum of the other kids together.

The Court of Appeals agreed with the courts in other income shares states. It noted that child support under this model is not one set amount multiplied by the number of children. Rather, it is incremental. The amount of support rises for the second child but does not double, since some costs are not duplicated with each child.

The Court said that it was unfair to calculate one child alone and add this amount to the other worksheet. It necessarily inflated the amount due. It ordered the superior court to prepare one worksheet for the three children.

The Court of Appeals vacated the lower court decision and remanded to the superior court for further proceedings consistent with this opinion.

Chris Hildebrand wrote the information on this page about child support when there is split custody in Arizona to ensure everyone has access to information about family law in Arizona. Chris is a divorce and family law attorney at Hildebrand Law, PC. He has over 24 years of Arizona family law experience and has received multiple awards, including US News and World Report “Top Arizona Divorce Attorneys”, Phoenix Magazine “Top Divorce Law Firms”, and Arizona Foothills Magazine “Best of the Valley” award. He believes the policies and procedures he uses to get his clients through a divorce should all be guided by the principles of honesty, integrity, and, quite frankly, actually caring about what his clients are going through in a divorce or family law case. In short, his practice is defined by the success of his clients. He also manages all of the other attorneys at his firm to make sure the outcomes in their clients’ cases are successful as well.