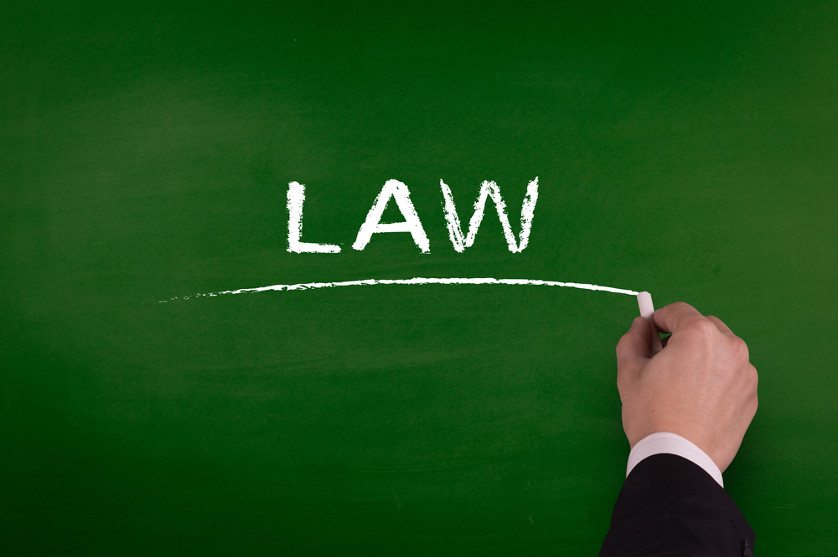 We want to talk to you about the standard of proof to establish a waiver of past child support in Arizona. A custodial parent can waive her claim to overdue child support. However, the waiver must be proved by clear and compelling evidence. In Ray v. Mangum, 788 P.2d 62 (1989) the Arizona Supreme Court discussed the type of evidence that supports a finding of waiver.

Mrs. Ray divorced Mr. Mangum in 1977. She got custody of the children. The court ordered Mr. Mangum to pay $200 per month in child support. It was to be paid through the clerk of court.

That the father, Mr. Mangum, will pay a total sum of $450.00 per month as child support. This will begin in April of 1987. The child support will be paid $225.00 per child. Payments will be made until each child reaches eighteen years of age. It is further agreed that the check will be made payable to R. Heath and K. T. Mangum. The children’s mother has stated that the check will then be put into a checking account for the children, which checking account will be under the supervision of Mrs. Ray. As Mr. Mangum is an independent consultant, support will be sent as he receives monthly funds.

Therefore, he said, he destroyed the records of what he had paid. The trial court held that Mrs. Ray waived her claims to arrearages by signing the settlement agreement. Mrs. Ray appealed, and the court of appeals affirmed. She petitioned the Arizona Supreme Court for review.

Waiver of Back Child Support

Child support can be changed going forward but not going backward. Neither a divorce court nor the divorcing couple can retroactively modify child support. A custodial parent can, however, waive the collection of back child support.

To establish a waiver, the facts must demonstrate by “clear and compelling evidence” the voluntary and intentional abandonment of a known right. The Arizona Supreme Court found the facts, in this case, did not support a finding of waiver. Mr. Mangum produced no evidence whatsoever that his former wife intended to abandon her claim to child support arrearages. In fact, the evidence showed that she did not intend to do so.

The trial court found that Mr. Mangum’s “reasonable belief” controlled the question, and the court of appeals agreed. However, the Supreme Court disagreed. It said that the fact Mr. Mangum destroyed records is not clear and compelling evidence of a waiver by Mrs. Ray.

Where conflicting testimony exists, one party’s belief cannot provide clear and convincing proof of an agreement. In the instant case, the agreement was silent on back child support. Nothing indicated that Mrs. Ray waived them. An agreement to increase child support in the future was not inconsistent with a claim for overdue child support.

Mr. Mangum argued below that he believed Mrs. Ray waived the collection of arrearages in the agreement. Therefore, he destroyed his records of past child support payments. Mrs. Ray, he claimed, is estopped from denying the deal.

The elements necessary to support equitable estoppel are:

1) conduct by which one induces another to believe in certain material facts; and

2) the inducement results in acts in justifiable reliance thereon; and

3) the resulting actions cause injury.

The Arizona Supreme Court did not agree that these facts supported estoppel. It found that an agreement to increase child support would not make someone reasonably believe that back support was forgiven. The Court ruled that it was not reasonable to rely on something that was never discussed or reduced to writing.

The fact that Mr. Mangum destroyed his records does not in itself prove justifiable reliance. The Arizona Supreme Court reversed and remanded the case for a determination of back child support.

The take away from this case is that an agreement to waive child support is judged against the very high standard of clear and convincing evidence as opposed to the lower standard of “by a preponderance of the evidence” standard that typically applies to most issues in a child support case.

Chris Hildebrand wrote the information on this page about the standard of proof to establish a waiver of past child support in Arizona to ensure everyone has access to information about family law in Arizona. Chris is a divorce and family law attorney at Hildebrand Law, PC. He has over 24 years of Arizona family law experience and has received multiple awards, including US News and World Report “Top Arizona Divorce Attorneys”, Phoenix Magazine “Top Divorce Law Firms”, and Arizona Foothills Magazine “Best of the Valley” award. He believes the policies and procedures he uses to get his clients through a divorce should all be guided by the principles of honesty, integrity, and, quite frankly, actually caring about what his clients are going through in a divorce or family law case. In short, his practice is defined by the success of his clients. He also manages all of the other attorneys at his firm to make sure the outcomes in their clients’ cases are successful as well.