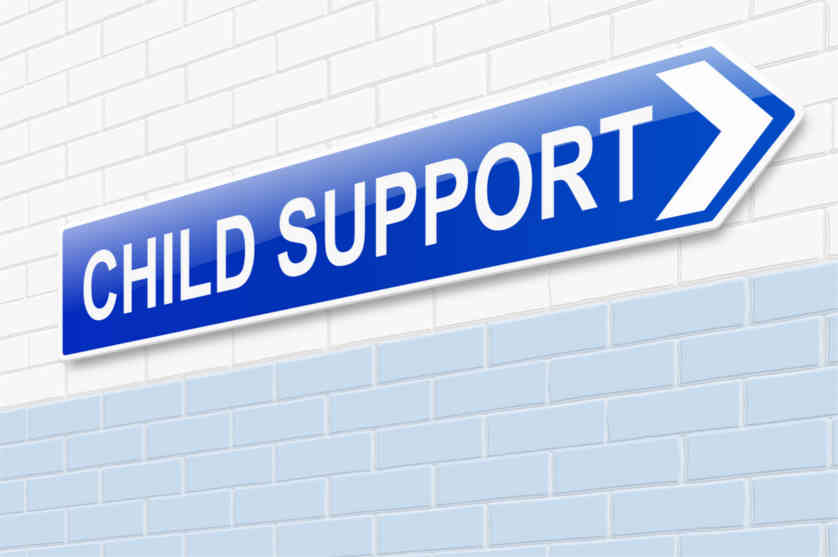 A divorced mother residing in Arizona can sue her ex-spouse for back child support. But can she sue in an Arizona court when the child support order was issued in another state and the father has no contacts with or property in Arizona? The Arizona Court of Appeals considered this issue in Polacke v. Superior Court, 823 P.2d 84 (1991).

In 1988, Mrs. Polacke registered the Florida divorce judgment in Arizona. Two years later, she filed a motion to determine the back child support Mr. Polacke owed her. He moved to dismiss, arguing that he had no contacts with Arizona and therefore the court lacked personal jurisdiction over him.

The court denied the motion and Mr. Polacke petitioned for review.

Generally, Arizona courts decline to accept special action jurisdiction from the denial of a motion to dismiss. The issue can be treated on appeal. However, a Court of Appeals can accept this type of issue if the decision is completely contrary to the law.

The Court of Appeals agreed that the court can determine, in some circumstances, certain issues even if it doesn’t have personal jurisdiction. In order to do so, the court must have what is called “in rem” jurisdiction instead.

Personal jurisdiction is not a prerequisite to determining the amount of back support due. But the court must have in rem jurisdiction. This type of “attachment” jurisdiction must be supported by property in the state. The state has jurisdiction over the property since it is within its borders.

If Mr. Polacke had a bank account in Arizona, for example, the court could exercise quasi in rem jurisdiction to enforce and collect past-due child support payments. Here, he has no property in Arizona. Therefore, the court cannot enforce a judgment against his property.

Military Retirement Benefits Do Not Support in Rem Jurisdiction

Mrs. Polacke next argued that the fact that Mr. Polacke has military retirement benefits supports the existence of quasi in rem jurisdiction. Those benefits are subject to garnishment in every state for back child support under federal law. She argues that this confers in rem jurisdiction in every state. However, the Court rejected this position, noting that the husband’s benefits were not issued or received in Arizona.

The Court of Appeals found that the power to garnish an obligor’s benefits under federal law is determined by the garnishing state. In this case, it is governed by Arizona. Thus, the question is one of state law.

And under Arizona law, the existence of military retirement pay does not confer in rem jurisdiction. The Court cited the Georgia case of Williamson v. Williamson, 275 S.E.2d 42 (1981.) It held that federal law didn’t make money paid to army personnel property constructively present in every state. The Court of Appeals found the Williamson reasoning persuasive in this case.

Since Mr. Polacke has neither contacts with the state or property in the state, the trial court is without jurisdiction to entertain a mother’s child support action. The Court remanded and ordered the lower court to dismiss the case.

Chris Hildebrand wrote the information on this page about determination of child support arrearages based on personal jurisdiction in Arizona to ensure everyone has access to information about family law in Arizona. Chris is a divorce and family law attorney at Hildebrand Law, PC. He has over 24 years of Arizona family law experience and has received multiple awards, including US News and World Report “Top Arizona Divorce Attorneys”, Phoenix Magazine “Top Divorce Law Firms”, and Arizona Foothills Magazine “Best of the Valley” award. He believes the policies and procedures he uses to get his clients through a divorce should all be guided by the principles of honesty, integrity, and, quite frankly, actually caring about what his clients are going through in a divorce or family law case. In short, his practice is defined by the success of his clients. He also manages all of the other attorneys at his firm to make sure the outcomes in their clients’ cases are successful as well.