Dismiss Modification of Support in AZ for Failure to Disclose Documents 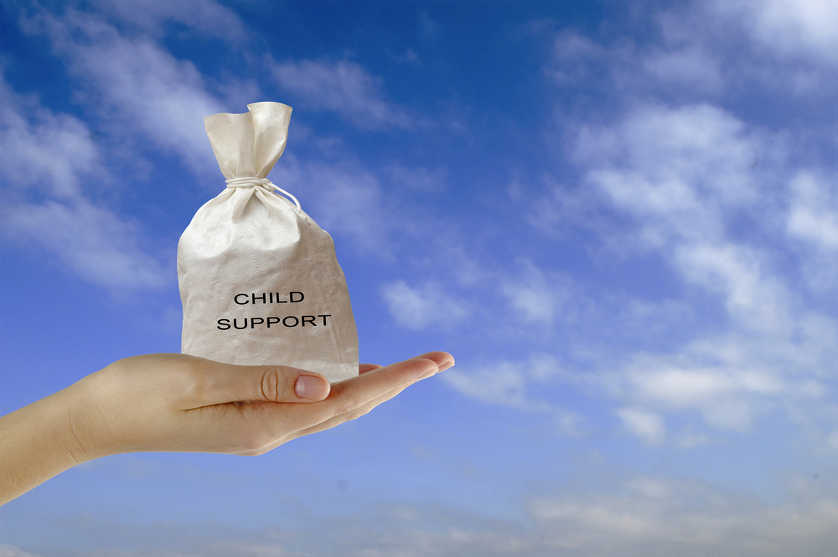 When a party to a divorce whats to make changes to the child support amount (once the original decree has been entered), they must file a petition to modify child support.

In order for the court to modify a child support order, specific statutory requirements must first be met.

Also, when a petition to modify child support is dismissed, and a party feels that the court erred or abused its discretion, he or she may file an appeal to the Arizona Court of Appeals.

A Brief History of the Case: Carmack v. Carmack

Mr. Carmack (Father) and Ms. Carmack (Mother) obtained a divorce in 2004. During the proceedings, a key issue was the amount of income that had been attributed to Father in relation to the calculations for child support.

Father was the original founder of a business, and owner of seventy percent of the company’s stock until 2002. Prior to the divorce proceedings, Father divested himself of all ownership interest in the company.

During the proceedings, Father resisted offering any information regarding the benefits he was offered in addition to his wages earned. The parties eventually agreed to deviate from the Arizona Child Support Guidelines in order to require Father to pay $750 per month in child support. Father was also awarded six days of parenting time every two weeks.

Following an evidentiary hearing, the court found it could not grant a modification of child support without a clear accounting of additional economic benefits Father received in addition to wages from his business.

Father was ordered to comply with Mother’s discovery requests and cooperate with Mother’s forensic accountant five times, but the information was not offered by Father as ordered.

Father was warned in the fifth order that failure to comply could result in the dismissal of the petition to modify child support.

The court held that the Father failed to follow the court’s order and denied Father’s petition to modify child support for failure to provide evidence to support modification. Father appealed.

In order for the court to apply the Arizona Child Support Guidelines to determine if a modification is warranted, the court would need all financial information related to the Father’s income (including all employee benefits). Father intentionally failed to provide the necessary information, therefore, his request to modify child support is denied.

Yet by refusing to provide access to the necessary information, Father prevented the court from making a valid determination regarding his financial status in comparison to Mother’s as required by law when determining child support.

Due to the facts on record, the Arizona Appellate Court finds that the court did not abuse its discretion.

Father next presented the argument that the court should have used the attributed income established in the previous case in performing the current calculations for child support.

Relevant facts include: the court in the previous case did not believe Father’s reported income reflected his actual income, the previous case attributed $10,000 per month income to Father, the financial information pulled from the previous case was eight years old and could have drastically changed, and there was evidence to indicate that Father was beginning to provide services as part of a federal laboratory inspection team which would alter income.

Additionally, the court made it very clear what was required of the Father in order for the court to consider a modification of child support (five times) and Father refused to comply with the order.

The family court did not abuse its discretion in this matter.

Finally, Father argues on appeal that the family court abused its discretion by dismissing his request when lesser sanctions were available. Coincidentally, the record clearly demonstrates that the family court explicitly warned Father that a fifth refusal to comply with their court order to provide access to relevant financial and income records could result in a dismissal.

Therefore, even if the dismissal was a sanction, the family court did not abuse its discretion and provided sufficient advance notice to Father of the risk in relation to non-compliance with the court order.

The court dismissed Father’s petition for refusing to provide the evidence necessary to determine his eligibility for a child support modification – not as a sanction.

The Court of Appeals of Arizona affirmed the family court’s dismissal of Father’s petition to modify child support. Mother was awarded her costs on appeal (A.R.S. Section 12-341 (2003)) contingent upon compliance with Arizona Rule of Civil Appellate Procedure 21(a).

Chris Hildebrand wrote the information on this page about dismissal to modify child support due to lack of financial documentation in Arizona to ensure everyone has access to information about family law in Arizona. Chris is a divorce and family law attorney at Hildebrand Law, PC. He has over 24 years of Arizona family law experience and has received multiple awards, including US News and World Report “Top Arizona Divorce Attorneys”, Phoenix Magazine “Top Divorce Law Firms”, and Arizona Foothills Magazine “Best of the Valley” award. He believes the policies and procedures he uses to get his clients through a divorce should all be guided by the principles of honesty, integrity, and, quite frankly, actually caring about what his clients are going through in a divorce or family law case. In short, his practice is defined by the success of his clients. He also manages all of the other attorneys at his firm to make sure the outcomes in their clients’ cases are successful as well.