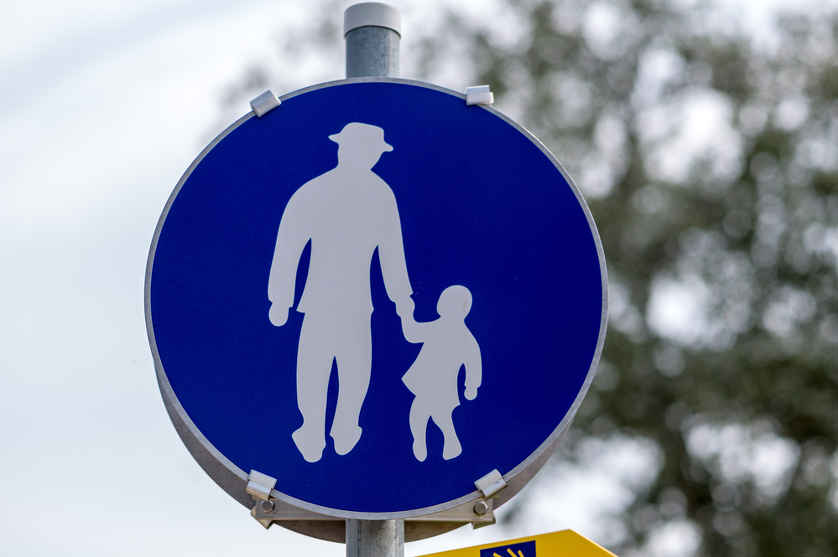 Some people ask about the effect of denial of visitation on child support payments in Arizona.

Under Arizona law, every parent owes a duty to support their children financially. This is true even if the parent with custody refuses to allow the other parent visitation with the children. What if the noncustodial parent takes the child to another state and files a lawsuit for support? In the case, Campbell v. Campbell, 617 P.2d 66 (1980), the Arizona Court of Appeals addressed these issues.

The trial court refused to consider Mrs. Campbell’s request for child support made under the uniform act (the Uniform Reciprocal Enforcement of Support Act – URESA), which has since been repealed. She appealed the ruling.

Every Parent Has Duty to Financially Support Children

The Court of Appeals first emphasized that a parent owes a child a duty to provide all reasonable support. This duty applies, regardless of the residence of the child or his presence in the state.

The Court noted that here, the husband had not been relieved of his duty to provide for the child. The dissolution order awarding him custody did not relieve him of the duty of financially supporting his child. His wife had taken the child in violation of the court’s order, but that fact does not relieve him of his duty of support.

The Court stated that the question of the husband’s duty to support was not in question. Rather, the question before it was whether the Wife was entitled to sue for child support under URESA. Her standing is in question since she did not have legal custody when she brought the proceeding.

Under Arizona law, a parent’s statutory duty to support a child can be enforced by all legal remedies. However, the Court said that the URESA remedy is subject to the safeguards set out in that uniform law. A party can use the URESA remedy to enforce support duties. However, that party must accept the procedural limitations set out in that statute.

Mrs. Campbell argues that the more general support provision of Arizona law shows the legislature’s intent to broaden URESA. She claims that the legislature wants child support enforced regardless of one party’s interference with custody rights.

The Court said this may be true if a parent interferes with visitation. But the language was not intended to nullify the requirements of URESA about custody. It doesn’t suggest that a noncustodial parent’s interference with custody creates a duty of support payable to the interfering parent.

The husband’s duty to support his child is unaffected by the wife’s interference with his right of custody. However, the wife doesn’t have legal custody. She cannot oblige Mr. Campbell to pay child support to her while she interferes with his right to custody. Here, the wife is not the proper party to enforce the husband’s obligation to support his child. His duty to pay child support to his wife, if any, must be determined by the laws of this state.

Unless Mrs. Campbell gets the Arizona decree changed and obtains legal custody, she cannot ask for support under URESA.

Chris Hildebrand wrote the information on this page about the effect of denial of visitation on child support payments in Arizona to ensure everyone has access to information about family law in Arizona. Chris is a divorce and family law attorney at Hildebrand Law, PC. He has over 24 years of Arizona family law experience and has received multiple awards, including US News and World Report “Top Arizona Divorce Attorneys”, Phoenix Magazine “Top Divorce Law Firms”, and Arizona Foothills Magazine “Best of the Valley” award. He believes the policies and procedures he uses to get his clients through a divorce should all be guided by the principles of honesty, integrity, and, quite frankly, actually caring about what his clients are going through in a divorce or family law case. In short, his practice is defined by the success of his clients. He also manages all of the other attorneys at his firm to make sure the outcomes in their clients’ cases are successful as well.