Non-Parent Suit for Reimbursement of Support in AZ | Hildebrand Law

Non-Parent Suit for Reimbursement of Support in AZ | Hildebrand Law 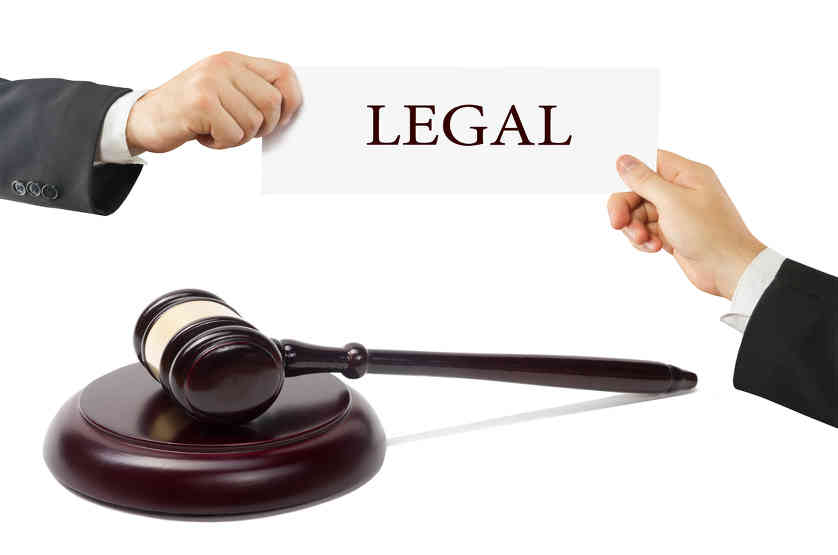 Non-Parent Lawsuit for Reimbursement of Child Support in Arizona

Arizona law requires every parent to financially support their children. If someone else supports a nonpaying parent’s child, the law implies a promise from the parent for reimbursement. Can someone who provided support for a child sue a parent who failed to support the child? Do laches bar suit brought after a decade? In the case, Anonymous Wife v. Anonymous Husband, 739 P.2d 794 (1987) the Arizona Supreme Court addressed these questions.

In 1971, during the marriage of Wife and Husband, the Wife became pregnant with another man’s child. It was born in 1972. The natural father did not offer to contribute to the child’s support. Wife and Husband raised the child as their own. However, this ended when Wife petitioned for the dissolution of the marriage in 1981.

The husband denied paternity of the child and the Wife filed a paternity complaint against both men. The husband filed a cross-claim against the natural father for one-half of the funds expended by the community to support the child.

The trial court ordered the natural father to contribute to the support of the child. However, it held that neither Husband nor Wife would recover support payments they made from the Husband.

The only powers a divorce court can exercise are those set out in the law. The court of appeals acknowledged this. It reviewed the law and concluded that the trial court didn’t have jurisdiction to hear the Husband’s cross-claim against the natural father. The cross-claim was for reimbursement of funds Husband spent to support the natural father’s child.

The Arizona Supreme Court disagreed with that conclusion. It said that if the natural father is adjudged the child’s father, the court can order support payments. And Arizona law does not limit to whom back support payments can be ordered.

The husband may be among the persons to whom payment may be ordered under the law. Any other ruling on this issue would encourage piecemeal litigation.

Does Husband’s Cross-Claim Have Merit?

The husband helped Wife to support the child; although he was under no legal obligation to do so. The natural father is legally obligated to reimburse Husband for the money he spent to provide the child with necessities. Thus, the Court found Husband’s cross-claim had merit unless it was time-barred.

Generally, “time-barred” refers to legal claims made after the time set in the statute for making such claims has passed. The husband’s cross-claim is not barred by any statute of limitations. The husband could not have made a claim for child support before the issue of paternity was resolved. Arizona law does not limit the period an individual has to bring a paternity action.

He alleges that, because of the Husband’s delay, he did not set aside any money for the child’s support. He claims that making him suddenly pay 10 years of back support would put him in an unjust position.

The Court acknowledged that the Husband’s late claim for support will disrupt the natural father’s financial affairs. However, the Court found that equity here greatly favors the Husband, who helped the child. Therefore, the Court declined to hold that natural father can rely on the equitable defense of laches.

What Claims Can Husband Make?

The court found that the amount the Husband can recover from the natural father is limited. The husband can only recover the funds he spent on the child’s necessaries within three years before filing his cross-claim. The Court denied his request for attorney fees.

Chris Hildebrand wrote the information on this page about reimbursement of child support and non-parent lawsuit in Arizona to ensure everyone has access to information about family law in Arizona. Chris is a divorce and family law attorney at Hildebrand Law, PC. He has over 24 years of Arizona family law experience and has received multiple awards, including US News and World Report “Top Arizona Divorce Attorneys”, Phoenix Magazine “Top Divorce Law Firms”, and Arizona Foothills Magazine “Best of the Valley” award. He believes the policies and procedures he uses to get his clients through a divorce should all be guided by the principles of honesty, integrity, and, quite frankly, actually caring about what his clients are going through in a divorce or family law case. In short, his practice is defined by the success of his clients. He also manages all of the other attorneys at his firm to make sure the outcomes in their clients’ cases are successful as well.