Can a Loan be Income for Child Support in AZ | Hildebrand Law, PC

Can a Loan be Income for Child Support in AZ | Hildebrand Law, PC 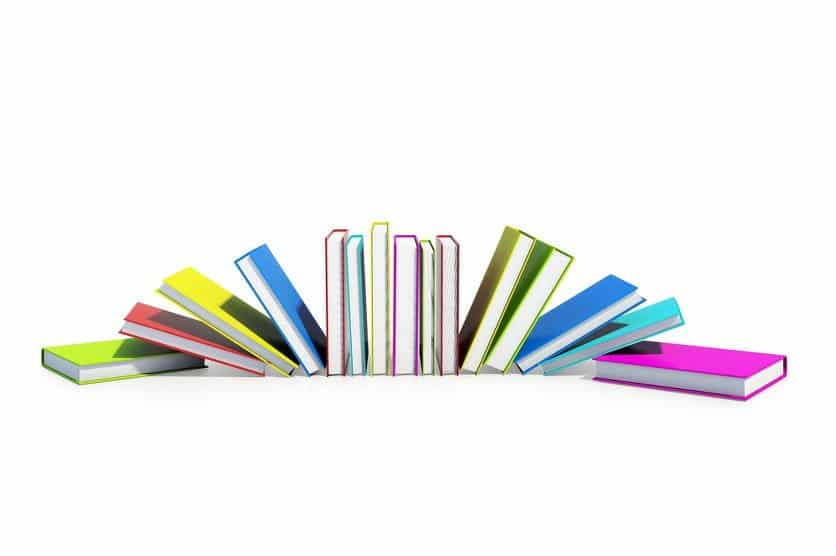 In November of 2016, the Arizona Court of Appeals reviewed and rendered a decision in the case of Sherman v. Sherman. Presiding Judge Peter B. Swann delivered the ruling of the Court, in which Judge Lawrence F. Winthrop and Judge Donn Kessler joined.

Mr. Sherman (Father) and Mrs. Sherman (Mother) were married in 2001 and had three children together. Mother petitioned for the dissolution of the marriage in February 2013.

In January 2014, Father experienced serious medical incidents that caused him to be unemployed and unable to work in his prior occupation. He received short-term disability payments from his employer until July 2014.

In May 2014, he entered into a financial agreement with his cousin and her husband at which point he could draw funds from a revolving line of credit up to $100,000 for ordinary and necessary personal expenses. By the date of his divorce trial in November 2014, Father had spent approximately $35,000 of the available funds.

The family court orders determined that “Father was not intentionally unemployed or underemployed.” The court further found, however, that Father had “not shown any significant change in his lifestyle or expenditures,” and “it does not appear credible that Father would spend one-third of his available credit line in only six months if he did not expect to return to work or have the debt forgiven.”

For purposes of calculating child support, the family court attributed Father’s monthly gross income in the amount of the average monthly deposits into his checking account over the previous six months. The majority of Father’s bank deposits came directly from his draw of the revolving line of credit.

The family court also ordered Father to pay $50 a month for 48 months in spousal maintenance. The court found that both Mother and Father lacked sufficient means to provide for their reasonable needs.

However, even though Father was currently unemployed, the amount was not based on Father’s current earnings but that he had “historically earned significant income and might someday be able to return to some form of employment.”

The Appeals Court reviewed the child support award for an abuse of the judge’s discretion. The Court turned to the Arizona Child Support Guidelines (Guidelines) to assist in their review of the family court’s conclusions of law and interpretation of language in those Guidelines.

The Guidelines were used to establish “a standard of support for children consistent with their needs and the ability of parents to pay and to consider the best interest of the child.  The gross income of the parents was not the only determining factor in awarding child support, nor was it based on the gross income shown on the parties’ income tax returns.

Spending patterns at various income levels, monetary benefits available for family expenditures, and the amount that would have been spent on the children had the family remained intact were also considered.

Father asserts that because the family court found that he was not intentionally unemployed or underemployed, the court erred by attributing income to him. Quoting Section 5(E) of the Guidelines, Father contends that the court may only assign income where “earnings are reduced as a matter of choice and not for reasonable cause.”

However, nothing in Section 5(E) “conditions attribution of income on voluntary unemployment or underemployment.” It does provide that at the very least minimum wage income should be assigned to a parent ordered to pay child support, regardless of work status.

Further, it provides that “the court may decline to attribute income to either parent” in cases where a parent is physically disabled. It is entirely up to the court’s discretion whether or not to attribute income to the disabled parent. In this regard, the Court affirmed that attributing income to Father, despite his involuntary unemployment, was appropriate.

Father next asserts that the family court erred by attributing income to him based on the revolving line of credit. Father argued that the loan proceeds are debt that will eventually be repaid and therefore does not directly increase his means.

Under the Guidelines, the first step in calculating child support is to determine ‘gross income.’ “Gross income includes income from any source…” It is clear that “no Arizona law automatically excludes funds used for living expenses from ‘income’ merely because they derived from a loan arrangement.” The Court holds that the calculation of ‘income’ for child support must correspond to the overall purpose of the Guidelines.

The question of whether a parent acquired funds for living and personal expenses where the children would benefit had their parents not divorced was considered. Whether the source of the funds was a loan or gift was immaterial.

The Court attributed income based on the amounts Father deposited on a monthly basis from the loan proceeds. Therefore, the Court affirmed assigning the revolving line of credit to Father’s ‘gross income’ when calculating child support.

The Appeals Court reviewed the spousal maintenance award for an abuse of the judge’s discretion. First, the family court affirmed that both Mother and Father were eligible for spousal support because they both lacked sufficient means to provide for their own reasonable needs. Also, it was determined that Father’s future employment opportunities were unknown given his medical prospects.

Spousal maintenance is not intended to “serve as a method of holding open the courtroom door for possible changes in circumstances.” The Court cited Neal v. Neal where the Arizona Supreme Court noted that “the superior court should not award nominal maintenance in anticipation that an applicant who is presently ineligible for support … may later become eligible based on an unforeseen change in circumstance.”

The Court was compelled to calculate spousal maintenance based on their past and existing circumstances, not on hypothetical expectations about the future.

Chris Hildebrand wrote the information on this page about whether loans are included as income in Arizona child support calculations to ensure everyone has access to information about family law in Arizona. Chris is a divorce and family law attorney at Hildebrand Law, PC. He has over 24 years of Arizona family law experience and has received multiple awards, including US News and World Report “Top Arizona Divorce Attorneys”, Phoenix Magazine “Top Divorce Law Firms”, and Arizona Foothills Magazine “Best of the Valley” award. He believes the policies and procedures he uses to get his clients through a divorce should all be guided by the principles of honesty, integrity, and, quite frankly, actually caring about what his clients are going through in a divorce or family law case. In short, his practice is defined by the success of his clients. He also manages all of the other attorneys at his firm to make sure the outcomes in their clients’ cases are successful as well.