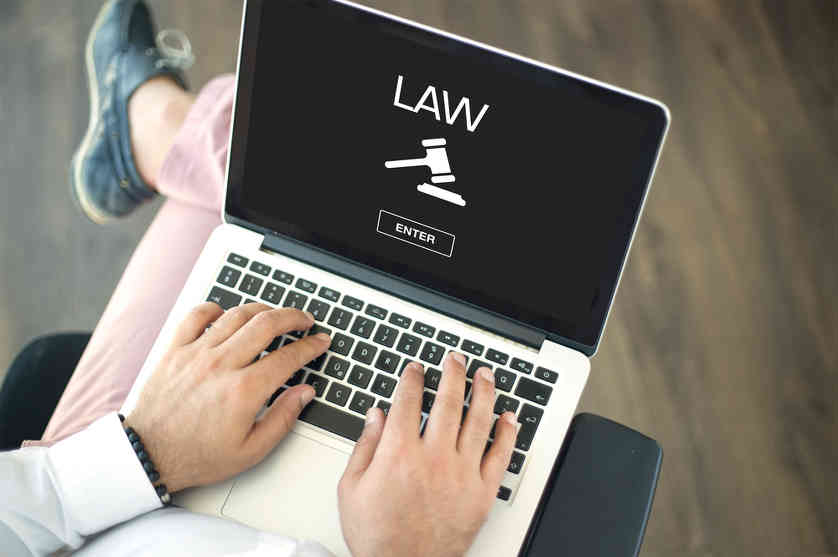 Mrs. Davis and Mr. Huskie were married and had a child. In 1982, the trial court granted a dissolution. It awarded Mrs. Davis custody of their child, J. Davis. The court ordered Mr. Huskie to pay $325 per month in child support until J. Davis’s emancipation.

Mr. Huskie asked the court to dismiss the action because it had not been filed within three years of J. Davis’s emancipation. The trial court denied that motion. It entered judgment against Mr. Huskie for the arrearages plus interest in the amount of $67,604.50. Mr. Huskie appealed.

The husband claims that the state’s request for judgment was filed too late under Arizona law. Any request for a child support judgment must be made within three years of the child’s emancipation.

He argues that J. Davis was emancipated the day she graduated from high school, May 21, 1997. Therefore, he claims, the state’s request for judgment, filed on May 26, 2000, was five days too late.

The Court of Appeals reviewed the law. In Arizona, the right to receive child support payments vests monthly, as each payment becomes due. Each vested right can be enforced as a final judgment. However, unpaid child support that became judgments by operation of law expire three years after a child’s emancipation.

A child is legally emancipated on her 18th birthday unless a different date is set out in the support order. Under Arizona law, a parent must pay support while a child attends high school. Therefore a child is not emancipated at age 18 if she is still attending high school.

The Court of Appeals found this language to be clear. The obligation to provide child support after the child turns 18 continues only while she actually attends high school. When a post-majority child stops attending high school, the support obligation terminates.

The child is emancipated when the child graduates from or drops out of high school. The date of emancipation triggers the three-year limitation period. The Court rejected the state’s argument that, because Mr. Huskie owed $325 for the month of May 1997, the support obligation did not terminate until May 31.

The court cannot judicially alter the clear wording of the statutes to avoid their force and effect.

J. Davis continued to live with Mrs. Davis and be supported by her after her graduation from high school. The state argues that this fact is relevant in determining emancipation. However, the Court found it was not. It said that the fact a child remains in the parental home does not forestall emancipation.

J. Davis became emancipated when she graduated from high school on May 21, 1997. Under Arizona statutes, a written money judgment request had to be made within three years. The state’s request, filed on May 26, 2000, was untimely. The Court of Appeals vacated the trial court’s judgment.

Chris Hildebrand wrote the information on this page about collecting child support and its limitations in Arizona to ensure everyone has access to information about family law in Arizona. Chris is a divorce and family law attorney at Hildebrand Law, PC. He has over 24 years of Arizona family law experience and has received multiple awards, including US News and World Report “Top Arizona Divorce Attorneys”, Phoenix Magazine “Top Divorce Law Firms”, and Arizona Foothills Magazine “Best of the Valley” award. He believes the policies and procedures he uses to get his clients through a divorce should all be guided by the principles of honesty, integrity, and, quite frankly, actually caring about what his clients are going through in a divorce or family law case. In short, his practice is defined by the success of his clients. He also manages all of the other attorneys at his firm to make sure the outcomes in their clients’ cases are successful as well.