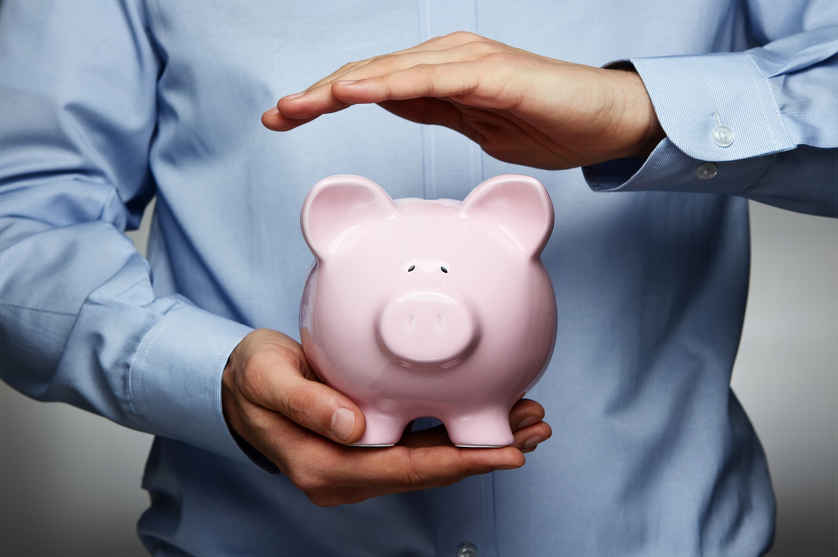 Once the court enters a final divorce decree, a parent wishing to modify it must show changed circumstances. The changes described must be material and be continuing. Does the fact that an unemployed parent finds a job qualify as a material change? What if the parents discussed this possibility when they negotiated a divorce settlement? The Arizona Court of Appeals considered these issues in Jorgensen v. Jorgensen, 640 P.2d 202 (1981).

Substantial and Continuing Change of Circumstances

A parent seeking to modify the terms of a divorce decree must show that something has changed. They must present evidence of a substantial and continuing change of circumstances. The Court of Appeals reviewed the evidence presented in this case. The Court found that the father argued there were three changes in circumstances. They were: 1) his increased debts, 2) Mrs. Jorgensen’s husband’s financial resources, and 3) Mrs. Jorgensen’s new job.

The Court noted that neither of the first two justified a reduction of Mr. Jorgensen’s child support obligation. A parent cannot reduce child support because he voluntarily incurs debts. And the Court said that the income of Mrs. Jorgensen’s new husband was not relevant. However, it said that her new job could be considered a substantial and continuing change of circumstances.

Mrs. Jorgensen argued that the court should not have considered her new job. She claims that while she and Mr. Jorgensen negotiated the divorce agreement, they discussed the possibility of her finding work. She cited cases saying that changed circumstances cannot include matters the spouses considered before agreeing to a settlement. The Court of Appeals did not find the cases controlling here.

In fact, both parties were not even certain that Mrs. Jorgensen would graduate from college. They could not have been certain that she would find employment quickly after graduation. The Court of Appeals ruled that the trial court did not abuse its discretion in modifying support. It had good reason to rule that Mr. Jorgensen and Mrs. Jorgensen did not contemplate her current job when they signed their separation agreement.

Termination of Child Support for Daughter

The Court said that the fact that Mrs. Jorgensen makes a good salary does not end the inquiry. It is a substantial, continuing, and unforeseen change that justified modifying a father’s child support obligation. But it does not necessarily follow that Mr. Jorgensen should pay no support for his daughter going forward.

A parent getting a new job does not necessarily mean the other can stop paying support. Here, Mrs. Jorgensen was not working when the couple divorced. Father, therefore, had to pay for 100% of the child support burden.

At the time of the modification hearing, the father was still completely supporting one of the children. He was also providing most of the support for the other child, although Mrs. Jorgensen had a job. Her new job makes it unnecessary for Mr. Jorgensen to continue carrying such a heavy share of the support burden.

The Court of Appeals affirmed the ruling of the lower court.

Chris Hildebrand wrote the information on this page about debts/income of spouse and child support modification in Arizona to ensure everyone has access to information about family law in Arizona. Chris is a divorce and family law attorney at Hildebrand Law, PC. He has over 24 years of Arizona family law experience and has received multiple awards, including US News and World Report “Top Arizona Divorce Attorneys”, Phoenix Magazine “Top Divorce Law Firms”, and Arizona Foothills Magazine “Best of the Valley” award. He believes the policies and procedures he uses to get his clients through a divorce should all be guided by the principles of honesty, integrity, and, quite frankly, actually caring about what his clients are going through in a divorce or family law case. In short, his practice is defined by the success of his clients. He also manages all of the other attorneys at his firm to make sure the outcomes in their clients’ cases are successful as well.