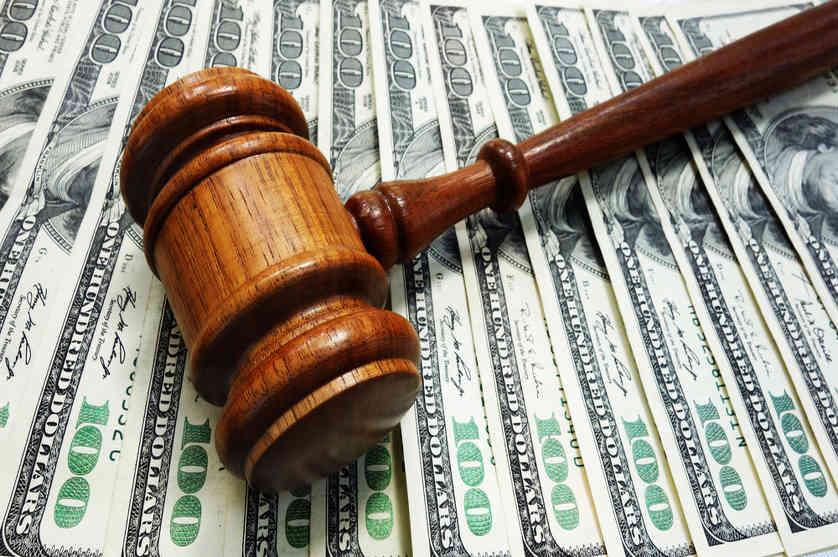 How does this rule apply to an award of spousal maintenance that was not agreed up by the parties in a settlement agreement but, instead, was ordered by the court after a contested trial? The Arizona Court of Appeals discussed this issue in Chaney v. Chaney, 699 P.2d 398 (1985).

The judge also awarded Mrs. Chaney spousal maintenance in the amount of $450 a month. Three years later, Mr. Chaney filed a petition requesting a modification of the spousal maintenance award. He had retired and his pensions taken together totaled only $876 a month. He argued that the $450 per month spousal award was too much.

The court denied the petition. It based its decision on the fact that the parties knew at the time of the divorce of Mr. Chaney’s future retirement. Therefore, the court found that Mr. Chaney’s retirement did not constitute a substantial and continuing change in circumstances to justify modifying the spousal maintenance award. Mr. Chaney appealed the trial court’s dismissal of his petition to modify the alimony award.

The Linton Case: Changes within Contemplation of the Parties

Arizona courts permit modification of a spousal maintenance order only if a substantial and continuing change in financial circumstances is shown. This change of circumstances must happen after the court enters the original decree. The trial court based its ruling refusing modification on the appellate decision in Linton v. Linton, 499 P.2d 174 (1972).

The trial court found that Mr. Chaney, Mrs. Chaney, and the divorce judge knew during the divorce that husband would soon retire. The divorce decree even divides his future retirement pension between the spouses. For that reason, the lower court held that the Linton case was controlling. 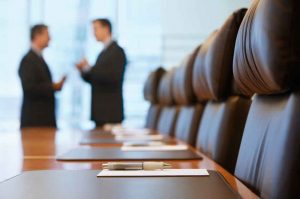 However, the Court of Appeals reviewed the Linton case and interpreted it differently. It found that the case turned on the fact that the parties negotiated a divorce settlement. It may not apply in the present case where the parties did not settle; instead, the judge awarded spousal maintenance after a trial.

In Linton, the spouses entered into a settlement agreement that included a spousal maintenance award. The husband in Linton sought a modification of a support obligation only nine months after the divorce decree was issued. He claimed his retirement as the changed circumstance. But he had been planning his retirement for three years before the divorce.

At the time of the settlement, he knew exactly when he would retire and what his pension would be. Both spouses knew the facts about his impending retirement. They structured their property settlement agreement with those facts in mind at the time.

The Court of Appeals concluded its review of Linton by saying: “Thus, Linton is essentially based upon the principle that the court will look with disfavor upon a party who attempts to evade contractually agreed upon spousal maintenance responsibilities by asserting a change of circumstances when the parties originally made their agreement with such changes in mind”.

The Court noted that decisions relying on Linton all involved support obligations established by agreement of the parties. One example is Jorgensen v. Jorgensen, 640 P.2d 202 (App. 1981). The Jorgensen court allowed modification because the parties had not when they signed a separation agreement, contemplated the subsequent changes.

Not Applicable to Court-Ordered Support

The Court of Appeals noted that facts here are in sharp contrast to the facts in Linton. Mr. Chaney and Mrs. Chaney did not enter into a property settlement agreement or spousal support agreement. The court determined the obligation to pay and the amount of spousal maintenance. It made the ruling after a trial on these issues. Therefore, the appropriate inquiry in a modification petition is whether the decree precludes the modification.

The Court reviewed the terms of the decree. It found nothing to indicate that the divorce judge intended to preclude modification when the husband retired. The decree mentioned his retirement only to note that Mrs. Chaney would receive a percentage of it. 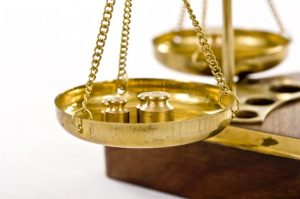 While they knew that Mr. Chaney would retire over the next few years, nobody knew the exact retirement date or the amount of pension he would receive when he retired. In fact, the Court ruled, such evidence would have been speculative. The trial court could not have considered it when establishing the initial spousal maintenance award.

Possible future changes in a spouse’s employment cannot be considered in establishing a spousal maintenance award. Rather, the spouse must wait until the change happens and then petition for modification.

The trial court also supported its denial of the motion by saying that Mr. Chaney failed to prove that his retirement was involuntary. The Court of Appeals disagreed. It noted that the retirement was in good faith and was contemplated by the parties. No evidence suggested that he retired simply to reduce spousal maintenance.

The Court of Appeals reversed the trial court’s ruling. It remanded the matter to the lower court to determine the effect of the reduced income on Mr. Chaney’s spousal support obligation.

If you have questions about if alimony agreement may affect modification in an Arizona divorce case, you should seriously consider contacting the attorneys at Hildebrand Law, PC. Our Arizona spousal maintenance and family law attorneys have over 100 years of combined experience successfully representing clients in spousal maintenance and family law cases.

Chris Hildebrand wrote the information on this page about the affect of a spousal maintenance agreement on future modifications in Arizona to ensure everyone has access to information about family law in Arizona. Chris is a divorce and family law attorney at Hildebrand Law, PC. He has over 24 years of Arizona family law experience and has received multiple awards, including US News and World Report “Top Arizona Divorce Attorneys”, Phoenix Magazine “Top Divorce Law Firms”, and Arizona Foothills Magazine “Best of the Valley” award. He believes the policies and procedures he uses to get his clients through a divorce should all be guided by the principles of honesty, integrity, and, quite frankly, actually caring about what his clients are going through in a divorce or family law case. In short, his practice is defined by the success of his clients. He also manages all of the other attorneys at his firm to make sure the outcomes in their clients’ cases are successful as well. 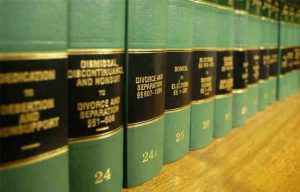