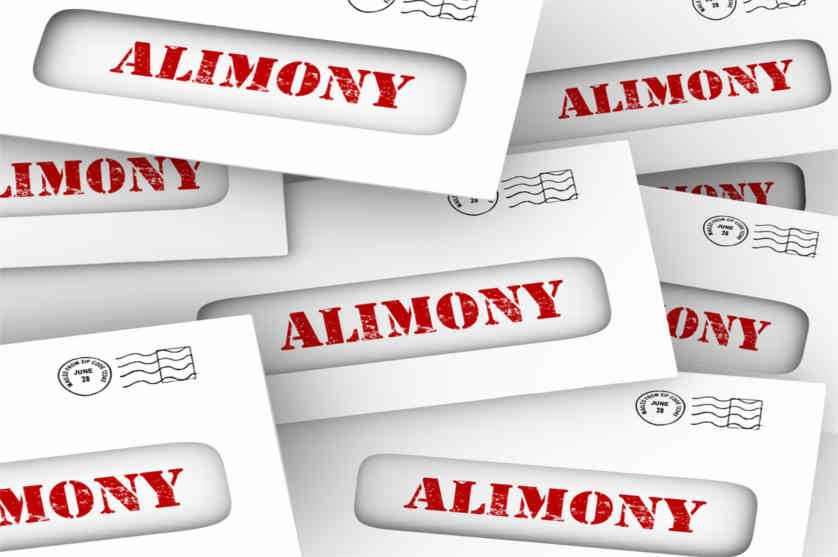 Effect of Sharing Living Expenses on Alimony in Arizona

The Arizona Court of Appeals issued a decision regarding living together and spousal maintenance in Van Dyke v. Steinle regarding whether a former spouse’s cohabitation with another person provides a basis to modify or terminate an Arizona spousal maintenance award. The facts of the case were very straightforward. The wife obtained a divorce from her husband. The wife subsequently met a love interest with whom she was cohabiting.

The husband filed a petition to modify the spousal maintenance he was paying Wife; primarily based upon his former Wife’s cohabitation with her new love interest. The wife actually had plans to marry her love interest, but admittedly canceled the wedding when she discovered her marriage would terminate her Arizona spousal maintenance award as a matter of law.

The former husband argued his former Wife’s spousal maintenance should be terminated under the legal theory of a “marriage by estoppel”; arguing he justifiably relied upon his former Wife’s intention to remarry to his financial detriment.

The Arizona trial court terminated Wife’s spousal maintenance for several reasons. Specifically, the trial court determined that the court found that the Wife lived with her love interest in the home that had been awarded to her in the parties’ divorce and found that their relationship was sufficiently similar to a marriage.

The trial court also found that Wife’s cohabitation with her love interest, as well as his contribution to her living expenses, created a new “family” that justified terminating her spousal maintenance.

The wife argued that her cohabitation with her love interest did not constitute a substantial and continuing change in financial circumstances justifying a modification of her spousal maintenance. Her former Husband argued her cohabitation and her love interest contribution to her living expenses did not justify either termination or reduction in her spousal maintenance.

The Arizona Court of Appeals recognized Arizona does not have a statute dealing with the repercussions of cohabitation on spousal maintenance, despite other states with statutes specifically addressing the issue.

On the contrary, the Arizona Supreme Court previously ruled in Smith v. Mangum that cohabitation did not create a “de facto marriage”, but concluded such a relationship could create a change in circumstances justifying a modification of spousal maintenance if the situation decreased a former spouse’s living expenses. The Smith court concluded it was the Husband’s burden of proving a decrease in a former wife’s living expenses as a direct result of her cohabitation.

The court specifically denounced the existence of a “marriage by estoppel” legal theory in Arizona. The Arizona Court of Appeals pointed to the Arizona Supreme Court’ s ruling in Schroeder v. Schroeder, which held the purpose of spousal maintenance is to help both former spouses achieve financial independence by providing support from one spouse to the other spouse in such amount and as for as such time as reasonably needed to enable the other spouse to obtain the education, training, and experience to support themselves.

The Arizona Court of Appeals expressly rejected this argument and held that the Husband had the burden of proving the extent to which the Wife’s living expenses were being reduced, not what the Husband believes her new love interest “should” be contributing to the household expenses.

The appellate court, however, did point out the holding in the Schroeder case providing that a former spouse receiving spousal maintenance cannot avoid a decrease or termination of spousal maintenance by accepting purported “gifts” from a person with whom he or she resides in lieu of receiving contributions towards household expenses.

Interestingly, it appears the Arizona Court of Appeals was sympathetic to Husbands’ position by declaring it realized its decision may result in inequities in some situations when a spouse receiving spousal maintenance obtains an unfair advantage by living with someone and putting off marriage until the term of spousal maintenance is reached.

If you have questions about effect of sharing living expenses on alimony in an Arizona divorce case, you should seriously consider contacting the attorneys at Hildebrand Law, PC. Our Arizona spousal maintenance and family law attorneys have over 100 years of combined experience successfully representing clients in spousal maintenance and family law cases.

Chris Hildebrand wrote the information on this page about shared living expenses and its effect on spousal maintenance in Arizona to ensure everyone has access to information about family law in Arizona. Chris is a divorce and family law attorney at Hildebrand Law, PC. He has over 24 years of Arizona family law experience and has received multiple awards, including US News and World Report “Top Arizona Divorce Attorneys”, Phoenix Magazine “Top Divorce Law Firms”, and Arizona Foothills Magazine “Best of the Valley” award. He believes the policies and procedures he uses to get his clients through a divorce should all be guided by the principles of honesty, integrity, and, quite frankly, actually caring about what his clients are going through in a divorce or family law case. In short, his practice is defined by the success of his clients. He also manages all of the other attorneys at his firm to make sure the outcomes in their clients’ cases are successful as well.