When Does Alimony Terminate on Remarriage in AZ | Hildebrand Law

When Does Alimony Terminate on Remarriage in AZ | Hildebrand Law 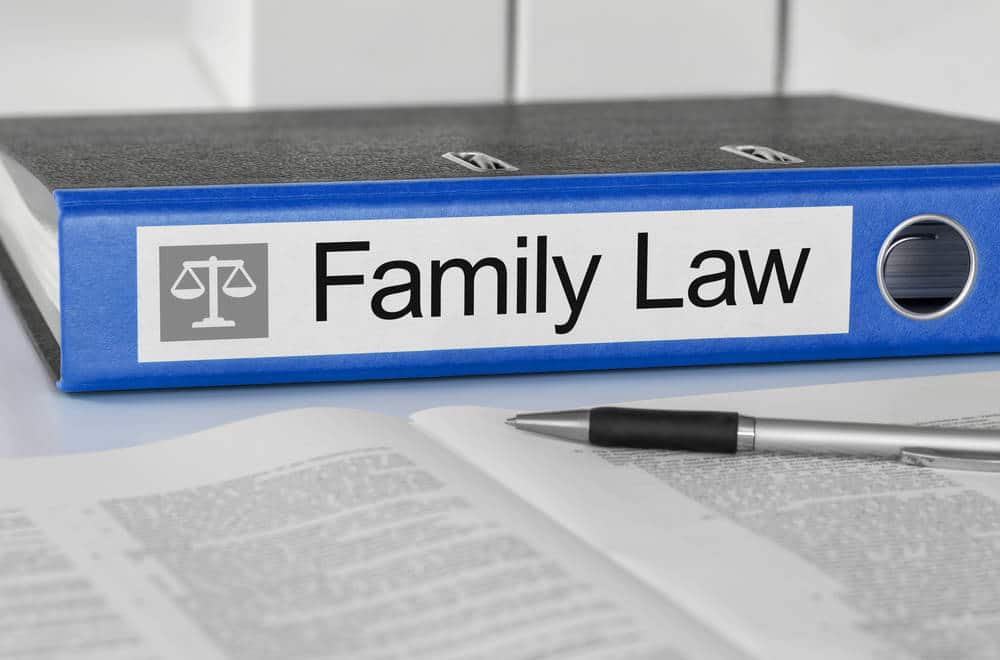 When Does Alimony Terminate on Remarriage in Arizona

Michelle Rasor Noorda (Mother) appeals the date of the termination of her spousal maintenance, the modification of child support, and denial of her request to find Joseph Rasor II (Father) in contempt of court.

For the following reasons, we affirm in part, reverse in part, and remand for proceedings consistent with this decision. Mother and Father married in 1996 and had six children. The marriage was dissolved by consent decree in April 2013.

The trial court held a hearing in December 2013. In an unsigned order, the court terminated Mother’s spousal maintenance award effective May 1, 2013, and adjusted Father’s child support payment to $609.80 per month, effective September 1, 2013. The court denied Mother’s contempt request, and the order was silent as to the issue of attorney fees.

Mother attempted to commence an appeal. This court dismissed Mother’s appeal because Mother’s request for attorney fees was unresolved, and there was no final judgment. Noorda v. Rasor, No. 1 CACV 14-0232. The mother requested a final signed order from the trial court resolving all issues and provided a proposed form of judgment, which included a denial of Mother’s request for attorney fees. The court adopted Mother’s form of judgment as submitted, and Mother timely appealed.

Mother argues the trial court erred in finding Father owed no spousal maintenance for May 2013. In addition, Mother contends the court committed reversible error in its calculation of child support when it: 1)  attributed income to Mother beyond her earning potential; 2) considered the income of a non-parent; 3) failed to properly apply Arizona’s income-sharing requirement; and 4) entered orders without facts to support its decision.

Finally, Mother argues the court abused its discretion by failing to find Father in contempt of court when he failed to pay spousal maintenance and child support and declined to award attorney fees to Mother.

We review a trial court’s spousal maintenance determination for an abuse of discretion and will uphold the decision if there is “any reasonable evidence to support it.” Helland v. Helland, 236 Ariz. 197, 202, (App. 2014). Unless otherwise agreed to, “[t]he obligation to pay future maintenance is terminated on . . . the remarriage of the party receiving maintenance.” A.R.S. § 25-327.B.

Mother concedes that filing a petition for special action is the proper procedure for reviewing a trial court’s contempt determination; as a result, she urges us to treat her argument on this issue as a petition for special action. There is no direct right of appeal from a court’s contempt determination. See Danielson v. Evans, 201 Ariz. 401, 441, (App. 2001).

In our discretion, we elect to treat Mother’s appeal as one for special action and accept jurisdiction but deny relief. The consent decree dissolving Mother and Father’s marriage was filed in April 2013. In June 2013, Mother requested the court hold Father in contempt and alleged Father failed to make payments as required by the decree.

When the court asked Mother what she wanted the court to do with her request to hold Father in contempt, she stated she hoped the court would order Father to comply with a payment plan. The court subsequently initiated a purge order for the maintenance and child support arrearages. On this record, we do not find the court abused its discretion in declining Mother’s contempt request.

Pursuant to A.R.S. § 25-324.A, a court can “consider the financial resources of both parties and the reasonableness of the positions each party has taken” and award fees. The trial court has no obligation to make specific findings in reaching its fee determination, in the absence of a request. Myrick v. Maloney, 235 Ariz. 491, 495, (App. 2014) (holding no findings of fact in support of a fee request determination are necessary.

On appeal, this “court must assume that the trial court found every fact necessary to support its judgment and must affirm if any reasonable construction of the evidence justifies the decision.” Stevenson v. Stevenson, 132 Ariz. 44, 46 (1982).

Mother argues Father’s failure to pay child support was “unreasonable to the core.” However, Mother fails to identify any of Father’s unreasonable legal positions or point to any part of the record to support her argument, and the trial court was silent as to the reasons for its decision. See In re Marriage of Williams, 219 Ariz. 546, 548, (App. 2008) (considering a party’s reasonableness of their legal position to determine whether a fee award under A.R.S. § 25-324 was proper).

Because we find no evidence Father took an unreasonable position in this litigation, we cannot say the trial court erred in declining Mother’s request for fees. See A.R.S. § 25-324. For the foregoing reasons, we affirm in part, reverse in part and remand for proceedings consistent with this decision. Mother requests attorney fees on appeal pursuant to A.R.S. § 25-324 “based on the same unreasonable positions [Father] has taken and his actions in this litigation.” In our discretion, we decline her request for an award of fees.

If you have questions about when does alimony terminate on remarriage in an Arizona divorce case, you should seriously consider contacting the attorneys at Hildebrand Law, PC. Our Arizona spousal maintenance and family law attorneys have over 100 years of combined experience successfully representing clients in spousal maintenance and family law cases.