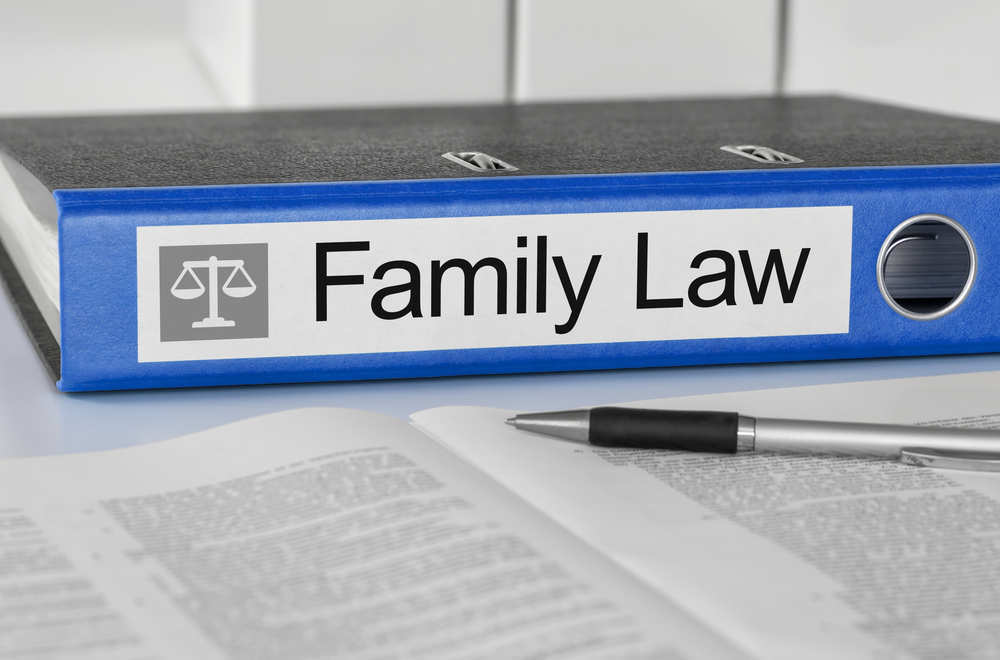 The Arizona Court of Appeals in the case of Coburn v. Rhodig addressed an appeal from the Maricopa County Superior Court. The parties in the case are Mr. Rhodig (“Husband”) and Mrs. Coburn (“Wife”). The couple divorced in 2010 and Husband, by a consent decree, was ordered to pay spousal maintenance of $3000 per month for a period of 60 months, which would have been satisfied in December 2014. The decree also stated that the spousal maintenance was “non-modifiable as to duration or amount”.

Within a short time, Husband fell behind on this monthly obligation and in December 2010, the parties signed an agreement to settle the arrearage, with the final payment due December 2011. The signed agreement also included an agreement by Wife to “waive any other unpaid support owed her by Husband”. Husband complied with and satisfied all obligations due under the December 2010 agreement.

She also stated that she had signed the 2010 agreement “under duress”. Husband argued that the 2010 agreement was enforceable under the Arizona Rule of Family Law Procedure 69 (A). This rule supports the equitable defenses of waiver, estoppel, or laches to Wife’s arrearages claim.

Wife argued that the original consent decree stated that the spousal maintenance was non-modifiable, so the 2010 agreement wasn’t valid and the superior court couldn’t modify the decree pursuant to A.R.S. § 25-317 (G). The parties decided that the superior court would decide the matter and the court concluded that it lacked jurisdiction to consider Husband’s request since the original consent decree was “non-modifiable”.

The court granted Wife’s petition to enforce the original consent decree and financial obligations by Husband for Wife were reissued. Husband was denied the motion for a new trial and to amend the judgment. Husband filed a notice of appeal.

The discussion of the case turns to Waldren, 217 Arizona at 175, ¶ 6, 171 P .3d at 1216. In this case, the superior court concluded it “lacked jurisdiction to modify the spousal maintenance provision in the decree” despite the fact that within two years of the decree, the husband had 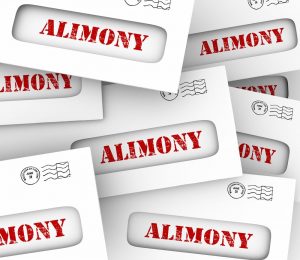 become disabled and his income was limited. Because A.R.S. § 25-317 (g) strictly prohibits the court from exercising jurisdiction to modify or nullify the decree, no relief was granted for Husband.

Another means to gain relief from the original consent decree comes with an “application of equitable defenses” in response to a petition to collect arrearages. In the Waldren case, the husband had not submitted this application.

In the application of equitable defenses, since it doesn’t require the court to “modify or terminate the decree”, it does not violate A.R.S. § 25-317 (G). Therefore, if a party “establishes an equitable defense by clear and compelling evidence”, the court can deny the other party’s petition to enforce.

The words, “clear and compelling evidence” very effectively protects individuals in spousal maintenance cases as well as the welfare of children in child support cases.

In conclusion, the court reversed the order granting the petition to enforce the original consent decree that Wife was requesting. The court also sent the order back to the lower court for an evidentiary hearing to explore the validity of the 2010 agreement and hear Husband’s “equitable defenses” argument. Husband was awarded his costs on appeal as the “successful party” as stated in Arizona Rule of Civil Appellate Procedure (“ARCAP”) 21.

Chris Hildebrand wrote the information on this page about defenses to a non-modifiable spousal maintenance award in Arizona to ensure everyone has access to information about family law in Arizona. Chris is a divorce and family law attorney at Hildebrand Law, PC. He has over 24 years of Arizona family law experience and has received multiple awards, including US News and World Report “Top Arizona Divorce Attorneys”, Phoenix Magazine “Top Divorce Law Firms”, and Arizona Foothills Magazine “Best of the Valley” award. He believes the policies and procedures he uses to get his clients through a divorce should all be guided by the principles of honesty, integrity, and, quite frankly, actually caring about what his clients are going through in a divorce or family law case. In short, his practice is defined by the success of his clients. He also manages all of the other attorneys at his firm to make sure the outcomes in their clients’ cases are successful as well.