Overturning an Order of Protection in Arizona | Hildebrand Law, PC

Overturning an Order of Protection in Arizona | Hildebrand Law, PC 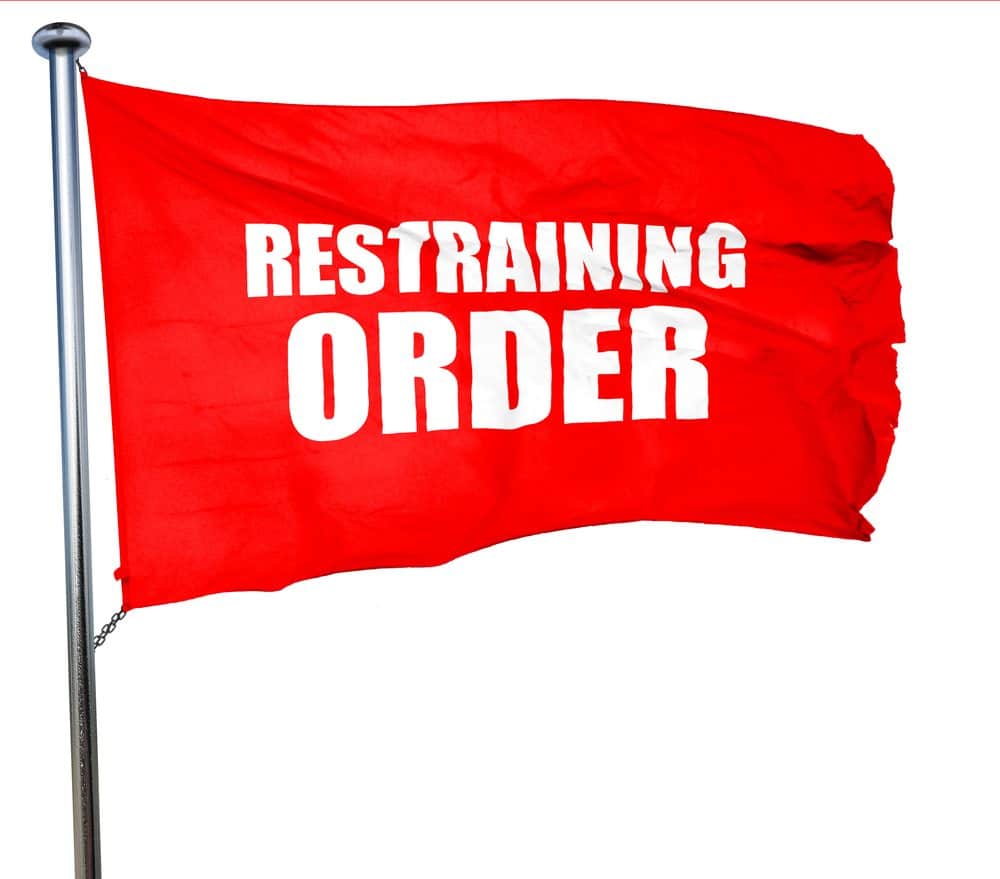 Overturning an Order of Protection in Arizona

The Arizona Court of Appeals in the case of Maschue vs. Warren had to address the issue of overturning an Order of Protection in Arizona when children are involved.

The parents divorced in October 2015, when the superior court entered a consent decree that incorporated their agreement for joint legal decision-making and shared parenting time. On November 15, 2016, Mother sought an order of protection on behalf of J.W. against Father. See A.R.S. § 13-3602(A).

Mother alleged that Father refused to return custody of J.W. to her at the appointed time on November 6, 2016, and once Father relinquished J.W. to her custody, she observed marks on J.W.’s arm. J.W. informed Mother that Father hit her and squeezed her arm. The court issued the order of protection the same day.

Mother served Father with the order and he requested a hearing. Both Mother and Father testified at the hearing. Father admitted that he had refused to let J.W. return to Mother’s custody until she cleaned her bedroom, but denied that he had struck J.W. or otherwise harmed her.

The superior court found that Father had interfered with the judicial process. Although Mother’s petition only identified herself as a person who should be protected, the court’s order prohibited Father from contacting both Mother and J.W. See Ariz. R. Prot. Order P. 5(a)(4)(A) (stating a petition filed on behalf of a minor must name the parent as plaintiff and specifically designate the minor). The court held proceedings regarding the alleged domestic violence and affirmed the order of protection. Father timely appeals.

Father challenges the superior court’s ruling affirming the order of protection on several grounds. However, we need not address many of the issues raised by Father because there is no indication in the record that the court complied with the requirements of Ariz. R. Prot. Order P. 35(b) before it prohibited Father from contacting J.W.

“The state may not interfere with the relationship between parents and their children without providing due process of law.” Marianne N. v. Dep’t of Child Safety, 243 Ariz. 53, 60, (2017). Accordingly, the court cannot include a defendant’s child within the scope of a protective order unless it has reasonable cause to believe the alleged acts of domestic violence involving the child or the child has been or may be, physically harmed. Ariz. R. Prot. Order P. 5(b)(1) and 23(e)(2); A.R.S. § 13- 3602(E).

The Ruling on Overturning an Order of Protection in Arizona

Father argues that the superior court failed to consider these factors and therefore improperly modified the parenting time order by continuing the order of protection. An order of protection expires one year after service on the defendant. A.R.S. § 13-3602(K).

Father refers to Ariz. R. Prot. Order P. 4(B)(1) in his opening brief. Effective January 1, 2016, that rule was renumbered Rule 35. Whether the court considered the Rule 35(b) factors at either the initial hearing or at the evidentiary hearing. The court did not discuss the factors on the record, and its minute entry ruling does not mention them.

Call us today at (480)305-8300 or reach out to us through our appointment scheduling form to schedule your personalized consultation and turn your Arizona restraining order or family law case around today.