Home » Mental Capacity to Amend Will and Living Trust in Arizona

Mental Capacity to Amend Will and Living Trust in Arizona 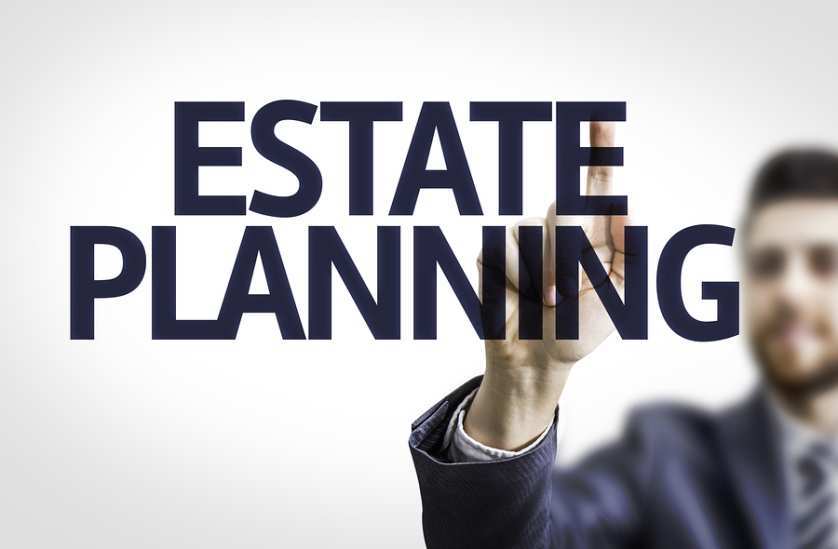 Mental Capacity to Amend Will and Living Trust in Arizona

The Arizona Court of Appeals in the unpublished decision of Koma v. Walter considered whether or not the trial court was in error when entering a judgment rejecting challenges presented by a wife to her husband’s will and an amendment to his trust in his estate plan that was signed in 2011. Wife argued Husband’s estate failed to make required disclosures to her prior to trial. The motion was denied by the trial court on the basis that the alleged lack of disclosure had not resulted in any prejudice to Wife. The trial court also found the facts Wife claimed were not appropriately disclosed were not relevant to the decision made by the court.

An Overview of the History Behind the Case: Koma v. Walter

Husband created his Living Trust in January 2000. He named himself as trustee. He named his soon to be wife as successor trustee in February 2001. They held a marriage ceremony in April 2001, but at the time Wife was still married to another man. After April 2001, the parties frequently lived together as a “married couple.” Husband died in September 2011. In the years after creating the trust, he made a number of amendments through his California attorneys. Wife was named the primary trust beneficiary in September 2004 and a Will was executed naming her as his personal representative and directing the transfer of all property to the trust upon his death.

Amendments made after 2001 referred to her as his “wife”, but she was not a part of the decision-making process or even aware of changes that were made in regards to Husband’s estate planning. Wife moved out of their Lake Havasu home she shared with Husband in 2006 and moved to a home in Prescott. Husband did not join her at the Prescott home until December 2009. Once in Prescott, Husband began attending Christian Fellowship Church (a.k.a. Potter’s House) nearly every Sunday from March 2010 through April 2011 when his health made attendance impossible. He made and became friends with two men from the church congregation: Arthur Peter Walter and Charles Foster. 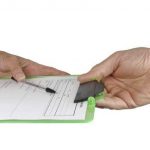 Mental Capacity to Amend Will and Living Trust in Arizona.

Other than a few friends and Wife, Husband rarely received visitors and kept to himself. He did frequently speak with Foster. During the course of his friendship with Foster, Husband mentioned a few issues: his discontent with his marriage, a desire to leave part of his estate to the church (first mentioned in 2010), his reliance on Wife for transportation and a fear that requesting a ride to an attorney would result in problems with Wife. In April 2011, Husband experienced a fall that resulted in serious injury. He was hospitalized. While hospitalized, Wife visited Husband twice a day. Early on in his hospitalization, Husband requested Wife ask Walter to come visit him. Thomas requested that Walter acts as co-power of attorney with Wife for his medical decisions.

Others from Husband’s church also visited Thomas: pastors, other church members (including Foster). These visits occurred a few times a week on average. Husband brought up his estate planning with Foster. He advised Foster and another church congregation members, McMillan, that he wanted to disinherit Wife. Foster replied that he should consult a lawyer. In August 2011, Wife brought Husband his trust documents at his request. Husband requested Walter make and keep a copy. He also requested that Walter and Foster find an attorney to make amendments to the trust. He mentioned having doubts about the validity of his marriage to Wife and that she may have still been married to someone else at the time of the ceremony.

A week later, the men had not yet retained a lawyer on his behalf and he became upset that it was not yet done. Water contacted attorney Eric Chester in Prescott on September 21, 2011. The same day Thomas received a response from a private investigator that his wife was still married to someone else at the time of the marriage in 2001. His health deteriorated through September 2011. He participated in an interdisciplinary meeting on September 22, 2001. It was decided that treatment should end and the focus of care should be his comfort. At Walter’s request, Jill Logan, the ethics director of the facility, met with Husband regarding his desire to consult with an attorney. Logan met with the facility’s director of risk and quality, verified Husband’s desire, evaluated his capacity and found no cause to question his ability to understand and function.

At a meeting between Husband and Chester on September 22, 2011, Husband asked for the preparation of a new Will and Living Trust amendment. Chester requested Walter arrange to have someone who knew Husband go to the hospital and provide a positive ID as Husband did not have identification with him in hospital. Foster provided the identification. He indicated upon doing so that Husband was alert and recognized him when he arrived.

Foster signed a document identifying Husband and stayed while Husband and two additional witnesses signed a sixth amendment to the trust (2011 Amendment) and a last will and testament (the 2011 Will). These documents revoked all prior wills and left the estate to the church, disinheriting his wife and naming Walter as his personal representative. Husband died the next day, September 24, 2011. Wife did not learn of the changes until two days later. She immediately sought legal counsel. On October 14, 2011, she filed for formal probate of the 2004 Will and the 2004 Trust alleging that the 2011 Will and the 2011 Amendment were invalid because Husband was unduly influenced by the church.

She moved to disqualify Chester as legal representation for Husband, as he was a material witness and the attorney-client privilege should not apply. Her motion was denied. She requested a jury trial to address the issue, but after a change in judge, a bench trial was scheduled. After a 5-day bench trial in May 2014 at which a number of witnesses testified as to Husbands’ mental capacity at the time of the changes (Terese Sitiko, an employee of the Husband’s’ attorney, Dr. Timothy Missey, medical care provider, Jill Logan, ethics director, etc.), the superior court found the 2011 Will and the 2011 Amendment valid and appointed Walter as Husband’s personal representative. Wife moved for a new trial stating Husband did not make required disclosures to her. The court denied the motion finding that Wife failed to show how this would result in prejudice or even be related to the issues being decided by the court. 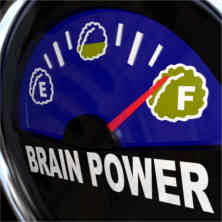 Arizona Will and Living Trust: Mental Stability to Amend.

The first argument Wife presented on appeal is that her right to a jury trial was required, so when a new judge was assigned and decided to hold a bench trial instead he effectively created an improper horizontal appeal and he had no right to do so without the admission of new facts and/or circumstances regarding the case. As the court’s first ruling did not create a jurisdictional or substantive limitation on the power of the court to revisit the ruling in order to end at the correct result and the superior court had substantial discretion to reconsider earlier decisions, there is no evidence that the superior court lacked the authority to reconsider the jury trial issue.

Wife also argued on appeal that the court erred in finding that Husband had the capacity at the time of the signing of the documents. After review of the facts, it is clear that there was substantial evidence supporting this finding and that Wife did not present sufficient evidence to overcome the presumption of validity. A Wife is the initiator of the action, she is responsible for sustaining her burden of proof. She must prove Husband did not have the capacity to understand the documents and there was not sufficient evidence presented to do so. Her claims of undue influence were not valid either as Walter was not a primary beneficiary and, therefore, the statutory presumption of undue influence did not apply to the case per A.R.S. Section 14-2712(E)(1).

Wife did not offer any authoritative support for her claim that “a church member, employee or representative is a principal beneficiary when a church is named as the beneficiary in a Will or Trust.” As no evidence was presented to contradict the above legality and nothing definitive was presented to show that Walter was acting as an “agent” of the church, the court did not err when finding Walter was not a principal beneficiary. Wife’s claims of undue influence were considered by the superior court and, while they did indicate that the church and Thomas’ friends from the church did influence his decision, it was not found as undue influence.

Some McCauley factors indicated undue influence and others did not, but the court stated clearly in their findings that they weighed them as a whole and found that, based on the totality of the evidence, there was no undue influence exerted upon Husband. Wife’s argument that the court erred in allowing Chester to represent Walter even though she desired him as a witness was found to be invalid. She did not clearly show what testimony Chester could provide that could not be obtained from another source and that would be vital to the case. Additionally, her argument that the failure to make proper disclosures and her request for a new trial were found to be unfounded, as a new trial would only be granted in this instance if proper disclosure would have changed the judgment. In this case, the disclosure violations did not substantially interfere with her ability to prepare for trial.