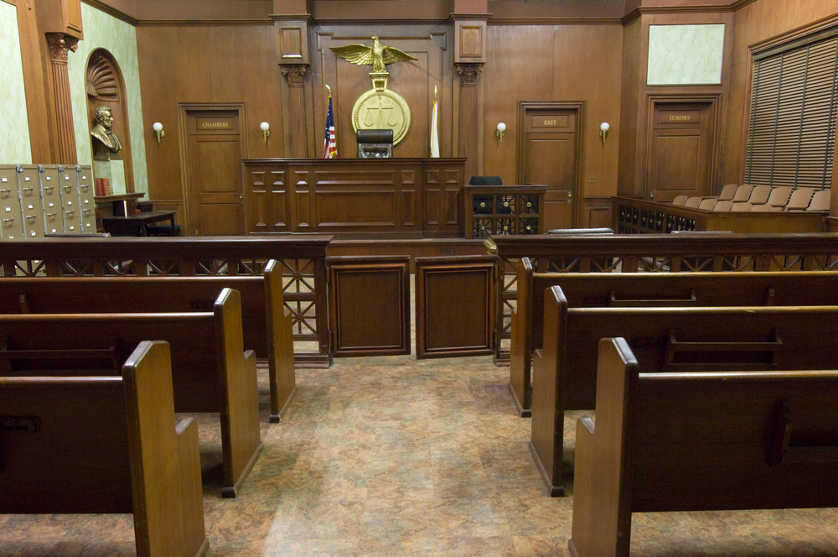 Standard of Care to Report Child Abuse in Arizona

Ramsey and A.S. were married in Idaho in 1997 and had one child (Child.). A.S. suspected that Ramsey was sexually abusing their daughter. A doctor examined the child who found no evidence of sexual abuse.

Based on Sheets’ child abuse allegations, Clyde Bentley, a Yavapai County Sheriff’s Detective, initiated a criminal investigation. Interviews and a physical examination of the child took place at Yavapai Family Advocacy Center (YFAC.) YFAC is a facility in which law enforcement personnel, county attorneys, and CPS assist in investigating allegations of family violence.

Bentley requested a second opinion from Denton, the nursing supervisor at Yavapai Regional Medical Center. Denton reviewed the colposcopic photos and concluded that the child had more than likely suffered from a long history of sexual abuse.

Bentley testified before a grand jury regarding Denton’s conclusions. After hearing his testimony, the grand jury indicted Ramsey on multiple criminal charges. However, the State later voluntarily dismissed the case without prejudice.

Ramsey argues that the State’s decision to dismiss the charges because of a subsequent evaluation of the child performed by Dr. C. Dr. C. examined the child in 2004. She found no signs of injury but said this did not preclude the possibility of sexual abuse.

After the charges were dismissed, Ramsey filed a civil action against Ness, Denton, the YFAC, and Sheets. He alleged: (1) negligence and/or gross negligence; (2) malicious prosecution; (3) abuse of process; (4) false light invasion of privacy; (5) wrongful intrusion upon private affairs; (6) false arrest and imprisonment; (7) intentional infliction of emotional distress; (8) aiding and abetting tortious conduct; (9) defamation and defamation per se; and (10) loss of consortium. Each defendant moved for summary judgment.

The majority of Ramsey’s arguments focus on Arizona’s mandatory reporting statute. The reporting statute applies to health care providers and behavioral health professionals. If one of these providers reasonably believes that a child has suffered injury, abuse or neglect, she must report it.

Under certain circumstances, the law provides immunity from civil and criminal liability for those who report abuse. That is anyone who furnishes a report under this section cannot be prosecuted civilly or criminally unless they acted with malice.

Ramsey asserts that Ness, Denton, and Sheets did not “reasonably believe” abuse had occurred. Ness and Denton did not themselves make “reports” within the meaning of the statute. Accordingly, the “reasonably believes” requirement the law imposes on reporters is not applicable to Ness or Denton.

Sheets did make reports. She has qualified immunity under the statute only if she reasonably believed abuse had occurred.

“Reasonable grounds” presents a low standard. In L.A.R. v. Ludwig, 821 P.2d 291, 295 (App.1991), the court found a counselor had “reasonable grounds” to believe a child was sexually abused. This was based solely on a statement from the child’s mother. Here, Sheets relied on much more than simply A.S.’s statement that she believed the child had been sexually abused. The child told Sheets “that her daddy touched her” inappropriately. As a result, it is clear that Sheets “reasonably believed” abuse occurred.

Ramsey argues that a factual issue existed as to whether Ness, Denton and Sheets “acted with malice” regarding the child sexual abuse allegations. Under Arizona law, a person is entitled to immunity so long as she acted without “malice.” This immunity can only be overcome by a showing of “malice.”

A court presumes that a person reporting child abuse acts in good faith and with proper motives. Therefore, Ramsey had the burden to prove “malice,” a wish to vex or injure him.

But Ramsey presented no evidence that Sheets, Ness, or Denton were motivated by malice. Instead, he claims that malice is an intent to do a wrongful act. He claims malice can be implied from doing a wrongful act. But the Court of Appeals disagreed. It ruled that to show malice, you have to show that an actor intended to do something that she knew to be wrong. Ramsey failed to offer any evidence that Sheets, Ness, or Denton intended to do something they knew to be wrong.

Ramsey also argues that there was a factual issue as to whether YFAC failed to follow its policies. The trial court found no evidence supporting any claim against YFAC. YFAC only provided the facility in which examinations took place. YFAC staff did not take part in the reporting or investigating the alleged abuse. Ness and Denton were independent contractors, paid by the Yavapai County Attorney’s Office. Sheets had no affiliation with YFAC.

The Court of Appeals found that nothing in the record supported any of Ramsey’s claims against YFAC.

Duty to a Third-Party Alleged Abuser

Last, Ramsey alleges that counselor Sheets negligently destroyed his parental relationship with the child. He claims that she owed him a duty of care. Absent some duty, a defendant cannot be held liable for damages caused by her negligence.

While some jurisdictions have found that therapists owe an accused sex abuser a duty of care, Arizona never has. The Court of Appeals reviewed case law from Colorado and Wisconsin but declined to follow it.

It found that most jurisdictions hold that a counselor owes no duty of care to an alleged sexual abuser. These courts reason that it puts a therapist in an untenable position to impose a duty of care toward the patient’s possible abuser.

The foundation for any successful psychiatric treatment is developing trust by the patient. Imposing an additional duty of care upon the therapist to an abuser would alter this important therapeutic relationship.

The Court ruled that these considerations outweigh arguments for imposing a duty of care in sexual abuse cases. It held that in treating an alleged victim of abuse, a health care professional owes no duty of care to an alleged third-party abuser.

Here, Sheets was practicing as a counselor. She had the education, training, and experience to do so. In the circumstances presented, Sheets did not owe a duty to Ramsey.

The Court of Appeals affirmed the ruling of the trial court granting the summary judgment motions of Ness, Denton, Sheets, and YFAC.

If you need information about false accusations of child abuse in Arizona, you should seriously consider contacting the attorneys at Hildebrand Law, PC. Our Arizona child custody attorneys have over 100 years of combined experience successfully representing clients in child custody cases in Arizona.

Chris Hildebrand wrote the information on this page about the standard of care to report child abuse in Arizona to ensure everyone has access to information about family law in Arizona. Chris is a divorce and family law attorney at Hildebrand Law, PC. He has over 24 years of Arizona family law experience and has received multiple awards, including US News and World Report “Top Arizona Divorce Attorneys”, Phoenix Magazine “Top Divorce Law Firms”, and Arizona Foothills Magazine “Best of the Valley” award. He believes the policies and procedures he uses to get his clients through a divorce should all be guided by the principles of honesty, integrity, and, quite frankly, actually caring about what his clients are going through in a divorce or family law case. In short, his practice is defined by the success of his clients. He also manages all of the other attorneys at his firm to make sure the outcomes in their clients’ cases are successful as well.