How Long Does a Legal Separation Take in Arizona | Hildebrand Law 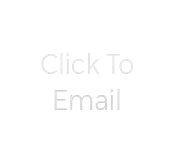 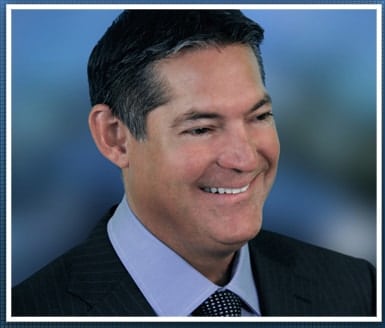 How Long Does a Legal Separation Take in Arizona

How Long Does a Legal Separation Take in Arizona

There is no period of time required for Arizona residency before becoming eligible to file for a legal separation. So, the legal separation is a viable alternative for couples interested in ending their marriage, but who have not lived in Arizona long enough to obtain a divorce.

Grounds for Legal Separation in Arizona 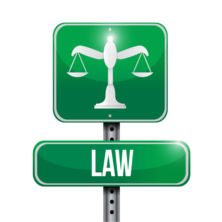 To seek legal separation from a spouse, one of the spouses would need to file a Petition for Legal Separation. The petition includes basic info about the parties involved as well as details related to property, finances and minor children involved. When a legal separation is in place, either party may file a Petition for Dissolution of Marriage at any time (as long as minimum residency requirements are met).

How does Legal Separation work in Arizona

People have questions regarding legal separation and how it is different from divorce and which one will turn out to be better for their situation? The criterion for divorce and legal separation is similar, but there are certain differences between the two that should be understood.

It should be known that both procedures require the division of all the assets and debts, a statement of child custody orders, as well as a statement of a child support order with, in some cases, an order consisting of granting alimony.

Married couples may prefer legal separation instead of a divorce because of a number of reasons. While choosing between the two routes, the foremost thing that should be kept in consideration is that there are more similarities between the two than differences.

Legal separation and divorce both include final orders by the court that demand splitting up all the assets and debts owned by the couple, legal decision-making, a decision regarding parenting time, and other details concerning the child support and/or spousal support, depending upon the case. The marital community will be put an end to.

According to Arizona Community Property Law, legal separation and divorce both involve termination of rights and responsibilities between the two spouses with respect to their property and debts. However, if legal separation is pursued, neither of the spouses is allowed to remarry, whereas divorce restores the right of either of the two to remarry because each one of them gets out of the marriage as “single.”

There are certain reasons why legal separation is preferred by some couples instead of divorce. For instance, the couple may not be certain that they want to sever their marital relationship. Legal separation is tried by some couples as a trial to check if they would be ok with the termination of their relationship or if they should try to make things work out between each other.

Other than this, sometimes the couples have concerns regarding healthcare coverage or religious beliefs about divorce. In case a spouse suffers from significant health issues, where the expense of health insurance would be excessive, the parties may decide to go for legal separation to allow the spouse in need of medical insurance continue to have the coverage of the other spouse if the health insurance plan allows.

There is a misconception that most couples who go for legal separation eventually dissolve their marriage. Arizona Law states that any kind of property that any spouse acquires after legal separation, annulment or dissolution is owned solely by that spouse. In both divorce and legal separation, the parties are allowed to make an agreement and submit it to the court, other than the court’s received final orders. The court will make sure that the agreement is irrevocable. 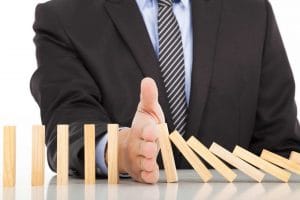 However, the agreement will be considered in accordance with the terms and conditions of the legal separation agreement, the economic circumstances of the spouses and other relevant evidence. At times, the agreement may sound unfair to the court excluding provisions related to custody, parenting time and support of children.

Call us today at (480)305-8300 or reach out to us through our appointment scheduling form to schedule your personalized consultation and turn your legal separation or family law case around today.