Home » Can the Court Appoint a Guardian for a Child in Arizona | Hildebrand Law, PC

Can the Court Appoint a Guardian for a Child in Arizona | Hildebrand Law, PC 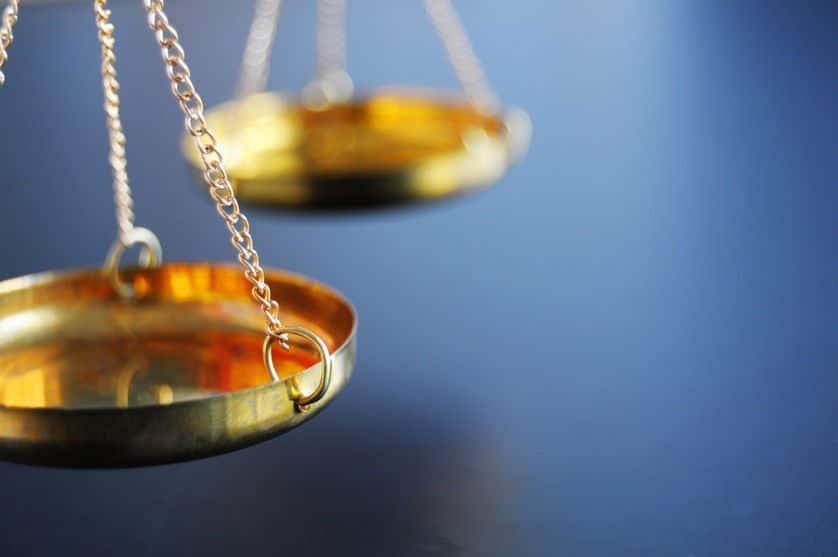 C. Grubbs-Stewart’s other two children, N. and J.P., were aged six and eight and remained in C. Grubbs-Stewart’s custody. The state has not initiated dependency proceedings for them nor suggested that they may be victims of child abuse.

The state sought to interview N. and J.P. about the alleged abuse of their older sister. P. Stewart and C. Grubbs-Stewart consented to this but insisted that a defense attorney be present and that it be recorded. At that time, the state asked for the appointment of a guardian, which the court granted. P. Stewart and C. Grubbs-Stewart filed this petition for special action.

Parents’ Interest in the Care, Custody, and Management of Children

Parents have a legally protected interest in the care, custody, and management of their children. Freedom of personal choice in matters of family life is a fundamental liberty interest protected by the Fourteenth Amendment.

The appointment of a guardian ad litem involves only a temporary, limited interference with a liberty interest. However, the Fourteenth Amendment protection applies nonetheless. When the state seeks to interrupt parental care, custody and management merely, it remains a liberty interest that the state must overcome.

Guardianship appointment interferes with the parents’ interests. By making the appointment, the court substitutes the decisions of a stranger for the parents’ decisions. Such an invasion must be justified by an overriding interest of the state. 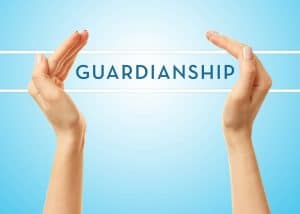 The “parens patriae” doctrine has long recognized the court’s power to protect the interests of children before it. The tradition recognizes both the power and the duty of the courts to act in the child’s best interests. This jurisdiction is broad, comprehensive, and plenary.

Therefore, a criminal court possesses the inherent equitable power to appoint a guardian ad litem for a child witness. It can do so whenever necessary to protect the interests of the child.

No Current Conflict Between Parents’ and Children’s Interests

The Court of Appeals ruled that the criminal courts have inherent power to appoint a guardian for a child witness. However, it found that the tribunal had no basis to exercise that power here.

Courts appoint guardians when parents are unable or unwilling to advance the child’s best interests in court. This can be because of a conflict of interest or other reasons.

Here, however, the Court of Appeals said that it was premature to suppose a conflict between the parents and the child existed. No conflict arises automatically from the criminal charges against the parents, given the presumption of innocence. Also, the state is not charging that P. Stewart and C. Grubbs-Stewart acted criminally against N. and J.P. Nor has the state filed dependency proceedings in the juvenile court.

The state claims that the conflict arises because there may be information from the children that may prove harmful to P. Stewart and C. Grubbs-Stewart. But this conflict was wholly abstract at the stage when the state asked the court to appoint a guardian ad litem. The state made no showing of what information the children might provide. It was wholly speculative whether the children would offer incriminating evidence, exonerating information, or no information at all.

Finally, P. Stewart and C. Grubbs-Stewart’s response to the state’s request to interview the children were not at all obstructive. They agreed to a meeting with the children. They only required that counsel be present and that a tape recording is made. The Court said that this does not appear to reflect a conflict of interest between the parents and the children.

The Court of Appeals noted that a conflict might in the future arise between the parents’ and the children’s interests. However, at the time the guardian was appointed, it was speculative.

The Court of Appeals set aside the trial court’s order without prejudice.

Chris Hildebrand wrote the information on this page about a court’s power to appoint a guardian ad litem for a child in Arizona to ensure everyone has access to information about family law in Arizona. Chris is a divorce and family law attorney at Hildebrand Law, PC. He has over 24 years of Arizona family law experience and has received multiple awards, including US News and World Report “Top Arizona Divorce Attorneys”, Phoenix Magazine “Top Divorce Law Firms”, and Arizona Foothills Magazine “Best of the Valley” award. He believes the policies and procedures he uses to get his clients through a divorce should all be guided by the principles of honesty, integrity, and, quite frankly, actually caring about what his clients are going through in a divorce or family law case. In short, his practice is defined by the success of his clients. He also manages all of the other attorneys at his firm to make sure the outcomes in their clients’ cases are successful as well.