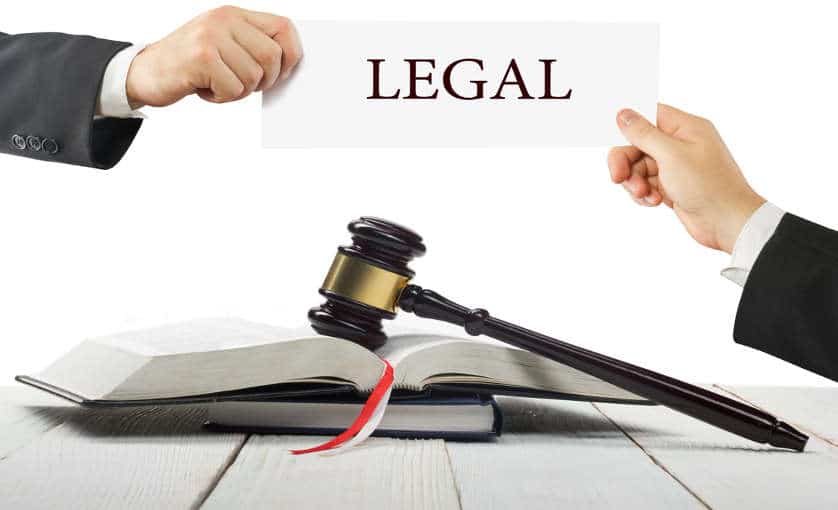 Legal Standard for Termination of Parental Rights in Arizona

New York law allowed the state to terminate the rights of parents if the court found that a child was “permanently neglected.” The law required that a “fair preponderance of the evidence” support that finding.

Does the Due Process Clause require a higher standard than preponderance of the evidence? In Santosky v. Kramer, 455 U.S. 745 (1982), the U.S. Supreme Court addressed this issue.

Mrs. and Mr. Santosky lived in New York with their two minor children, T and J In 1974, Mrs. Santosky gave birth to a third child, JS. The Department of Social Services of Ulster County initiated child neglect proceedings against the parents. Ultimately, all three children were placed with foster parents.

In 1978, Social Services asked the court to terminate petitioners’ parental rights in the three children under the Family Court Act. This law set out the burden of proof at a “fair preponderance of the evidence.”

Mrs. and Mr. Santosky claimed that standard was too low and that it violated their due process rights. The court rejected this challenge. Applying that standard, it found that the best interests of the three children required permanent termination of the Santoskys’ custody.

Mrs. and Mr. Santosky appealed to the New York Supreme Court and then the New York Court of Appeals. Both courts ruled against them.

The Supreme Court stated that due process protections apply when the state seeks to terminate a parent/child relationship. The fundamental interest of parents in their child continues even if they lose temporary custody of their child. When the State moves to destroy weakened familial bonds, it must provide fundamentally fair procedures.

Here, the parental interest affected by the proceeding is of great importance. A parent’s right to the companionship, care, and custody of children is an interest far more precious than any property right. A parent’s interest in a decision to terminate parental status is, therefore, a powerful one. Thus, the first Eldridge factor, the private interest affected, weighs heavily against use of the preponderance standard.

In New York, this stage of the neglect proceeding looks a lot like a criminal trial. At such a proceeding, many factors combine to magnify the risk of error. The standards are imprecise and leave determinations open to the subjective values of the judge. The proceedings are often vulnerable to judgments based on cultural or class bias.

These factors, taken together, create a significant prospect of an erroneous termination. This standard of proof demands consideration of the quantity, rather than the quality, of the evidence.

As such, it may misdirect the factfinder in the marginal case. Even if a preponderance standard allocates the risk of error equally between outcomes, it does not reflect correctly their relative severity.

The Supreme Court identified two state interests at stake in parental rights termination proceedings. One is an interest in preserving and promoting the welfare of the child. The second is a fiscal and administrative interest in reducing the cost and burden of such proceedings.

The Court found that a stricter standard of proof would reduce factual error without imposing substantial financial burdens upon the State. It ruled that a standard of proof more strict than a preponderance of the evidence is consistent with both interests.

In short, the “fair preponderance of the evidence” standard prescribed by New York law violates the Due Process Clause of the Fourteenth Amendment. The next question is whether a “beyond a reasonable doubt” or a “clear and convincing” standard is constitutionally mandated.

Most States use a “clear and convincing evidence” standard in termination of parental rights proceedings. The Court found that this standard strikes a fair balance between the rights of the natural parents and the State’s legitimate concerns. The Court left a determination of the precise burden to the states, as long as it is equal to or greater than the “clear-and-convincing” standard.

The U.S. Supreme Court reversed the decision below and remanded for further proceedings.

Chris Hildebrand wrote the information on this page about the standards in termination proceedings of parental rights in Arizona to ensure everyone has access to information about family law in Arizona. Chris is a divorce and family law attorney at Hildebrand Law, PC. He has over 24 years of Arizona family law experience and has received multiple awards, including US News and World Report “Top Arizona Divorce Attorneys”, Phoenix Magazine “Top Divorce Law Firms”, and Arizona Foothills Magazine “Best of the Valley” award. He believes the policies and procedures he uses to get his clients through a divorce should all be guided by the principles of honesty, integrity, and, quite frankly, actually caring about what his clients are going through in a divorce or family law case. In short, his practice is defined by the success of his clients. He also manages all of the other attorneys at his firm to make sure the outcomes in their clients’ cases are successful as well.