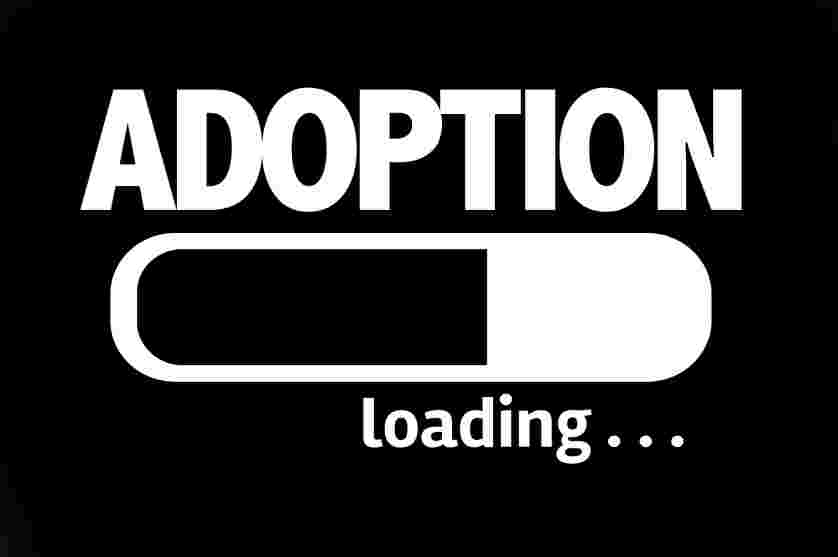 Mr. Cook, born in California in 1859, died in 1943. His wife had only one son who died before he did. Mr. Cook married and moved with his wife to Arizona in 1885. He and his brother-in-law formed a partnership in Arizona. They had a cattle ranch and owned 3000 acres of potential farming land. When they dissolved the partnership, Mr. Cook became the owner of the ranch.

He sold it in 1937 for $92,600. He also owned property in Phoenix, which included the family home at 141 East Palm Lane. During the years after his wife died, Mr. Cook rented out his house. He boarded with a Mrs. Lewis and her sister, Mrs. Arnold. 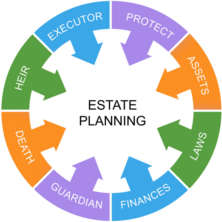 He lived first at their residence as a roomer. Later, they all moved into his home on East Palm Lane. All three shared living expenses and Mrs. Lewis and Mrs. Arnold both helped Mr. Cook financially. They loaned him money and endorsed his notes at the bank. During Mr. Cook’s lifetime, he gave them considerable property.

Mr. Cook died suddenly at his home in Phoenix on February 6, 1943. The terms of his will left his remaining estate to Mrs. Lewis and Mrs. Arnold. They were also named joint executrices of his will. Once they opened probate, three persons appeared to contest the will: W. Cook, V. Cook-Lopez, and J. Cook. They claimed to be Mr. Cooks’s illegitimate children.

They charged that the will was invalid because of (1) lack of testamentary capacity and (2) undue influence. The court found that Mr. Cook was the legal father of the three. However, it denied their motion as to undue influence. No party appealed that issue.

Mrs. Lewis and Mrs. Arnold appealed the court’s finding that Mr. Cook was the father of W. Cook, V. Cook-Lopez and J. Cook. They also appealed the finding of that Mr. Cook adopted W. Cook and V. Cook-Lopez. Arizona law, enacted in 1921, specifies that every child is the legitimate child of its natural parents with the right of inheritance. The law only applies to children born out of wedlock after the effective date of the act.

(1) that the father is the natural father;

(2) He publicly acknowledged himself to be the father;

(3) that he received the child into his family;

(4) he treated the child as his legitimate child.

W. Cook and V. Cook-Lopez met requirements (1) and (2). The Court of Appeals found ample evidence to support the finding that Mr. Cook was their father and publicly acknowledged it. Mr. Cook brought the children Christmas gifts, purchased their groceries, and sent them what he referred to as “alimony” checks. He appeared at their weddings and helped their spouses get jobs.

However, the record shows that none of the three children ever lived with Mr. Cook. They visited his home but never lived there. This does not constitute “receiving them into his family” as the law requires. The older children were born long before Mr. Cook’s wife died, but no evidence suggests that she knew of their existence. 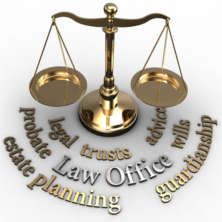 Also, the evidence doesn’t establish that Mr. Cook treated them as his legitimate children. When he gave them checks, he wrote them with their mother’s surname. When he gave W. Cook a car, he refused to allow him to use Mr. Cooks’s surname.

He told the Deputy County Attorney that he was not related to the boy. Ten of Mr. Cooks’s closest friends never saw the children or heard of them. No father would treat a legitimate child in this manner.

The Court found no evidence that either W. Cook or V. Cook-Lopez met the elements of extra-judicial adaption. Therefore, they did not have the right to contest the will.

J. Cook Is a Legitimate Child

J. Cook was born after 1921. Under Arizona law, she is the legitimate child of her father, with full right of inheritance. She can maintain this contest unless she is estopped therefrom by reason of laches. The Court found that she was not.

Mrs. Lewis and Mrs. Arnold argue that J. Cook waited too long to step forward and thus is guilty of laches. They claim that her mother should have filed a paternity action within one year after her birth. Also, they claim that J. Cook needed to initiate proceedings to establish her identity and parentage. The Court found that these are not related to or essential to the inheritance statute.

Not one witness testified that Mr. Cook was of unsound mind or lacked testamentary capacity. Only a hired expert witness, a doctor, who did not know Mr. Cook personally admitted he could not form any individual opinion as to Mr. Cook’s mental capacity or incapacity.

The Court carefully examined the transcript of evidence. It did not find sufficient evidence to sustain the jury’s verdict that Mr. Cook lacked testamentary capacity. The evidence is overwhelming that he was mentally competent in every respect. Without a doubt, the will expressed his mature wishes with reference to the final disposition of his property.

The Court of Appeals reversed the decision. It found that the trial court erred in denying Mrs. Lewis and Mrs. Arnold’s motion. It should have entered an instructed verdict on the issue of testamentary capacity. The Court remanded the case with instructions to enter judgment admitting the will to probate.

Chris Hildebrand wrote the information on this page about probate and extra-judicial adoption issue in Arizona to ensure everyone has access to information about family law in Arizona. Chris is a divorce and family law attorney at Hildebrand Law, PC. He has over 24 years of Arizona family law experience and has received multiple awards, including US News and World Report “Top Arizona Divorce Attorneys”, Phoenix Magazine “Top Divorce Law Firms”, and Arizona Foothills Magazine “Best of the Valley” award. He believes the policies and procedures he uses to get his clients through a divorce should all be guided by the principles of honesty, integrity, and, quite frankly, actually caring about what his clients are going through in a divorce or family law case. In short, his practice is defined by the success of his clients. He also manages all of the other attorneys at his firm to make sure the outcomes in their clients’ cases are successful as well.